2009-2014 Stories and events ON REFUGEES, BULGARIANS AND THE UNKNOWN OTHER

ON REFUGEES, BULGARIANS AND THE UNKNOWN OTHER

Goal: To make aquaintance Bulgarians an refugees, to start a discussion without getting in extremes. 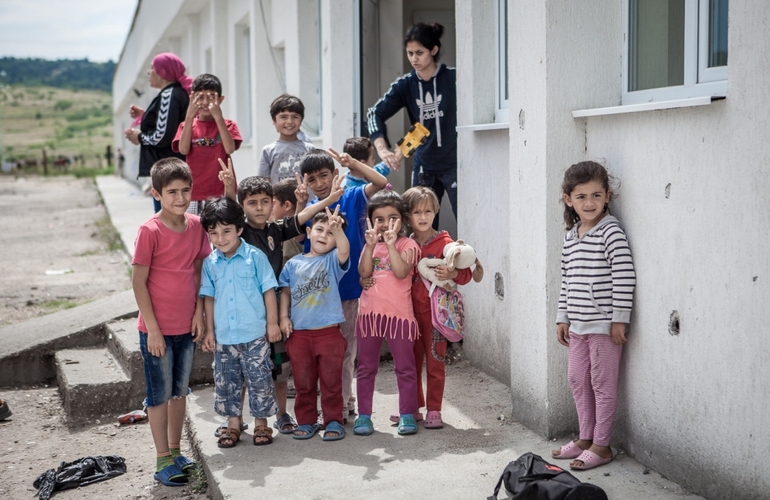 (photos - project "The Strange Other")

The project tells stories about refugees and Bulgarians - the things thye have in common, the things that set them apart. A documentary has been created after many travels, interviews and discussions. The aim is to form an image of the refugges in Bulgaria, following meetings in the refugee camps in Harmanli and Sofia and with families living in Stara Zagora. 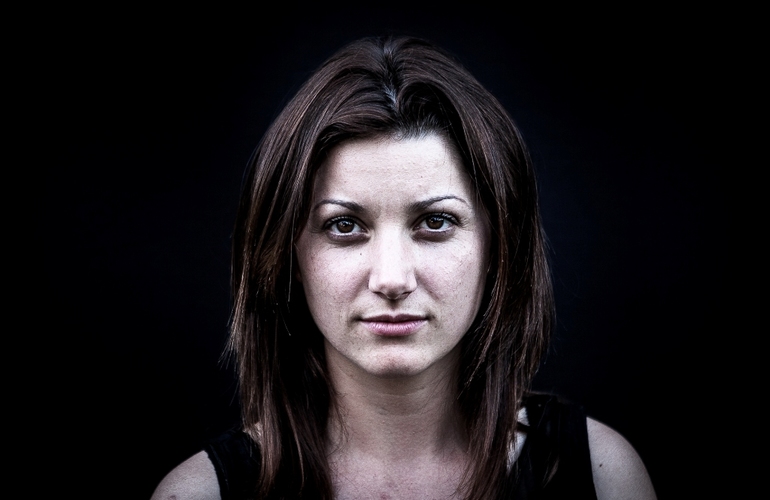 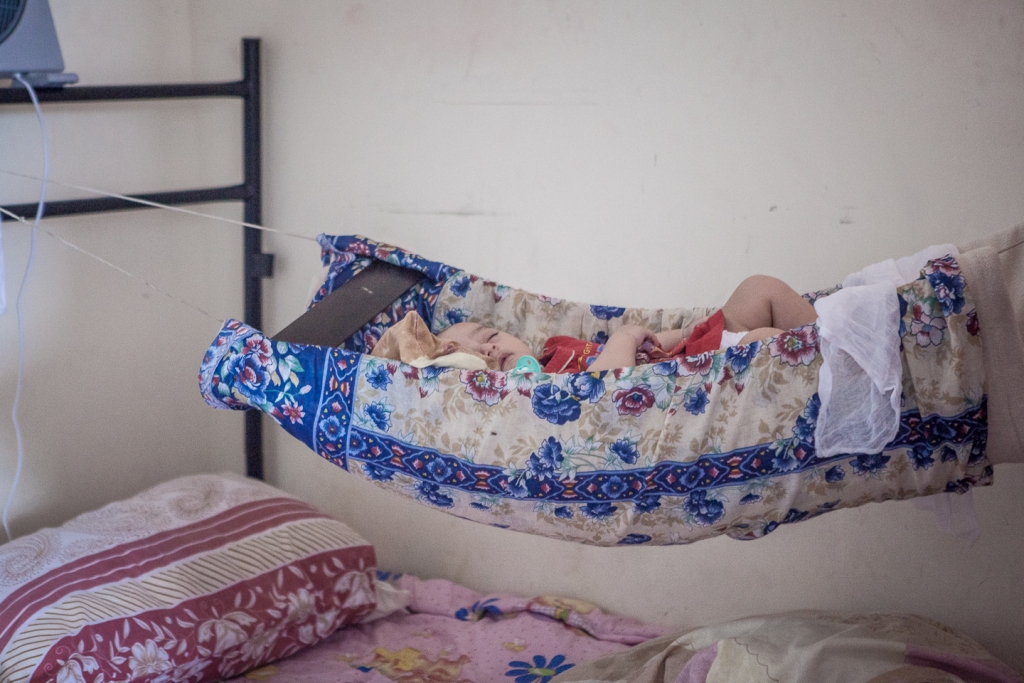 Running away from the yard you have been playing as a child.

Leaving the place you've buried your mother in.

Running away from a city where bombs are falling.

Being afraid for your everyday meal.

Being afraid that there's no protection in your own country.