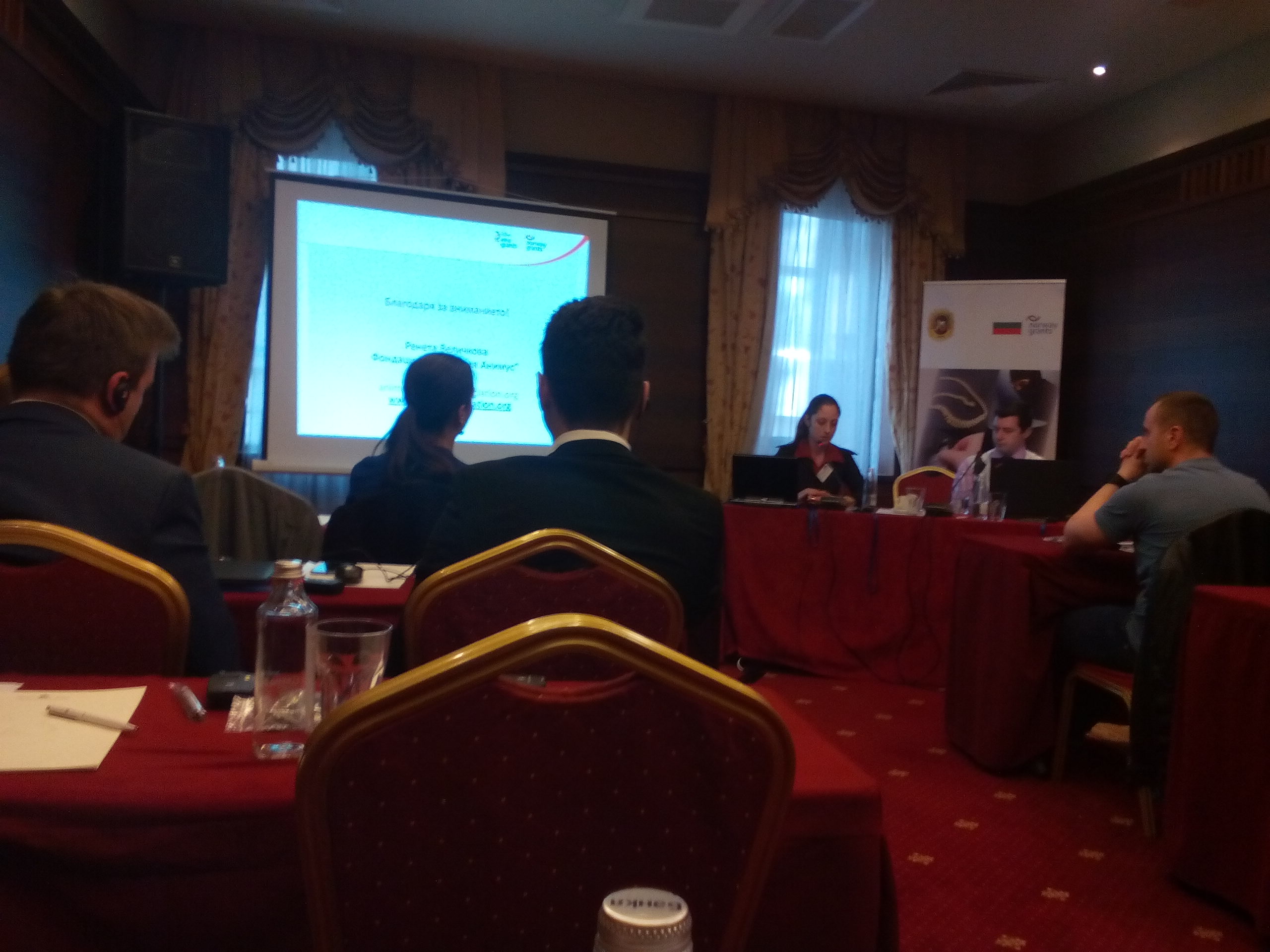 Within the first project: “Joint Efforts for Combating Cross-Border Organized Crime", staff capacity was improved in the areas of trafficking in cultural and historical values, cybercrime, counterfeiting, especially "skimming", as well as trafficking in Human Beings for labor exploitation. Cooperation was established with law enforcement authorities of the Czech Republic, Serbia, Poland and Romania.

The second project on the practical implementation of the transnational mechanism for support and reintegration of victims of trafficking in human beings was carried out in partnership with Animus Association and the National Commission for Combating Trafficking in Human Beings.

Within the framework of the project, 52 persons, victims of trafficking were taken care of, 24 of whom were accommodated in a protected environment in a crisis center in Sofia, and the rest were provided with a number of services, incl. airport reception, border crossing assistance, humanitarian aid, psychological, etc. consultations. The National Commission for Combating Trafficking in Human Beings has provided specialized services to 22 victims of trafficking in two centers in Varna and Burgas, incl. Post-reintegration services and return. The persons are encouraged to participate in pre-trial proceedings and are encouraged to testify, as their testimonies are important to condemning perpetrators.

Within the framework of the project, trainings have been carried out to raise awareness among Roma populations of the risks of trafficking in human beings, as well as provision of psychological, social and humanitarian services within the crisis center.