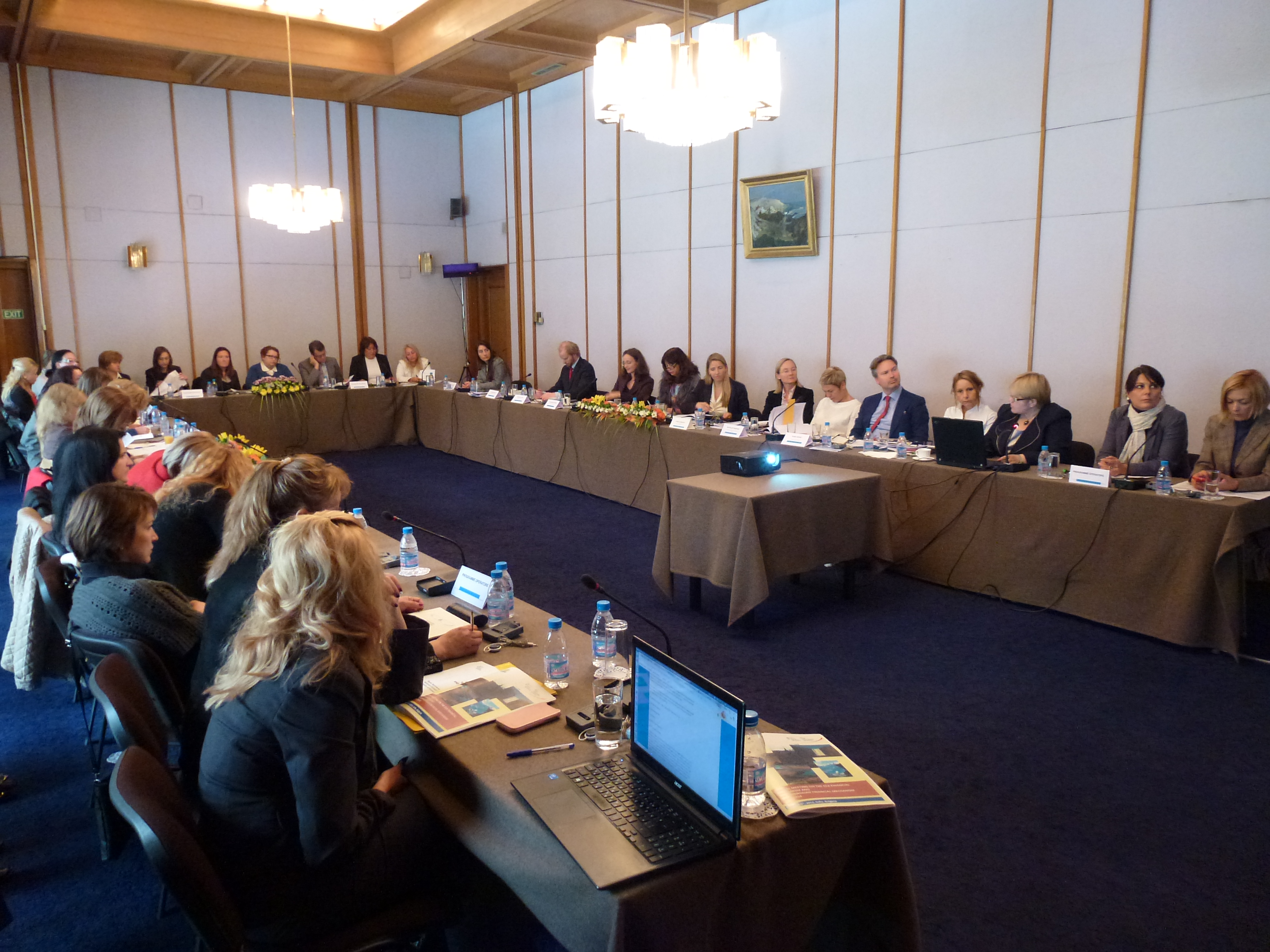 The Third Annual Meeting on the implementation of the EEA and Norway Grants 2009 - 2014 was held on the 9th of October. Ms. Mariana Kordova, Head of the Bulgarian National Focal Point and Ms. Pia Holm, Deputy-Director at the Norwegian Ministry of Foreign Affairs co-charied the meeting.  The event was attended by representatives from the Political Cabinet of the Deputy-Prime Minister and Minister of Justice Ms. Zinaida Zlatanova, the Ambassador of the Kingdom of Norway Ms. Guro Katharina Vikor, Ms. Stine Andresen Director of the Financial Mechanism Office and the Bulgarian Programme Operators.

The meeting marked the excellent cooperation between the responsible Bulgarian institutions and the Donor States, that resulted in having all 16 programmes for Bulgaria approved by the beginning of October 2013. The discussion was based on the Strategic Report prepared by the National Focal Point where the advancement in each and every programme was presented as well as taking note on horizontal issues and a number of priorities. A positive note was given on the work with the partnering institutions from the Donor States that leaded to many positive examples of bilateral cooperation and exchange of experience.

A round table on Roma inclusion with relevant Bulgarian stakeholders was held in addition to the Annual Meeting. The participants from the Annual Meeting were joined by prominent Bulgarian NGOs working on Roma inclusion and representatives from the National Council on Ethnic and Integration Issues and the Bulgarian Charter of the World Health Organisation. During the meeting the Programme Operators presented measures targetting the Roma within the EEA and Norway Grants 2009 - 2014. 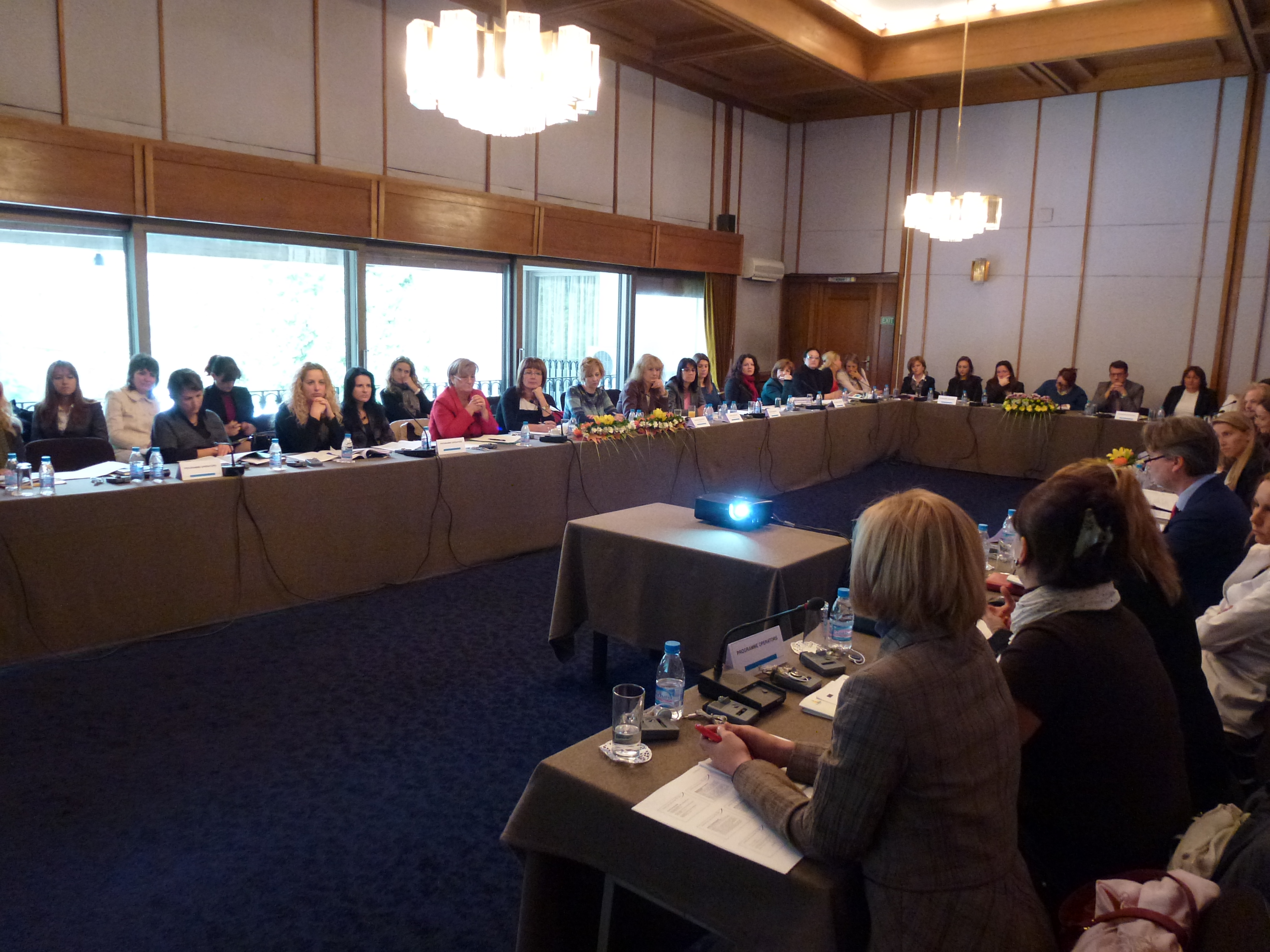