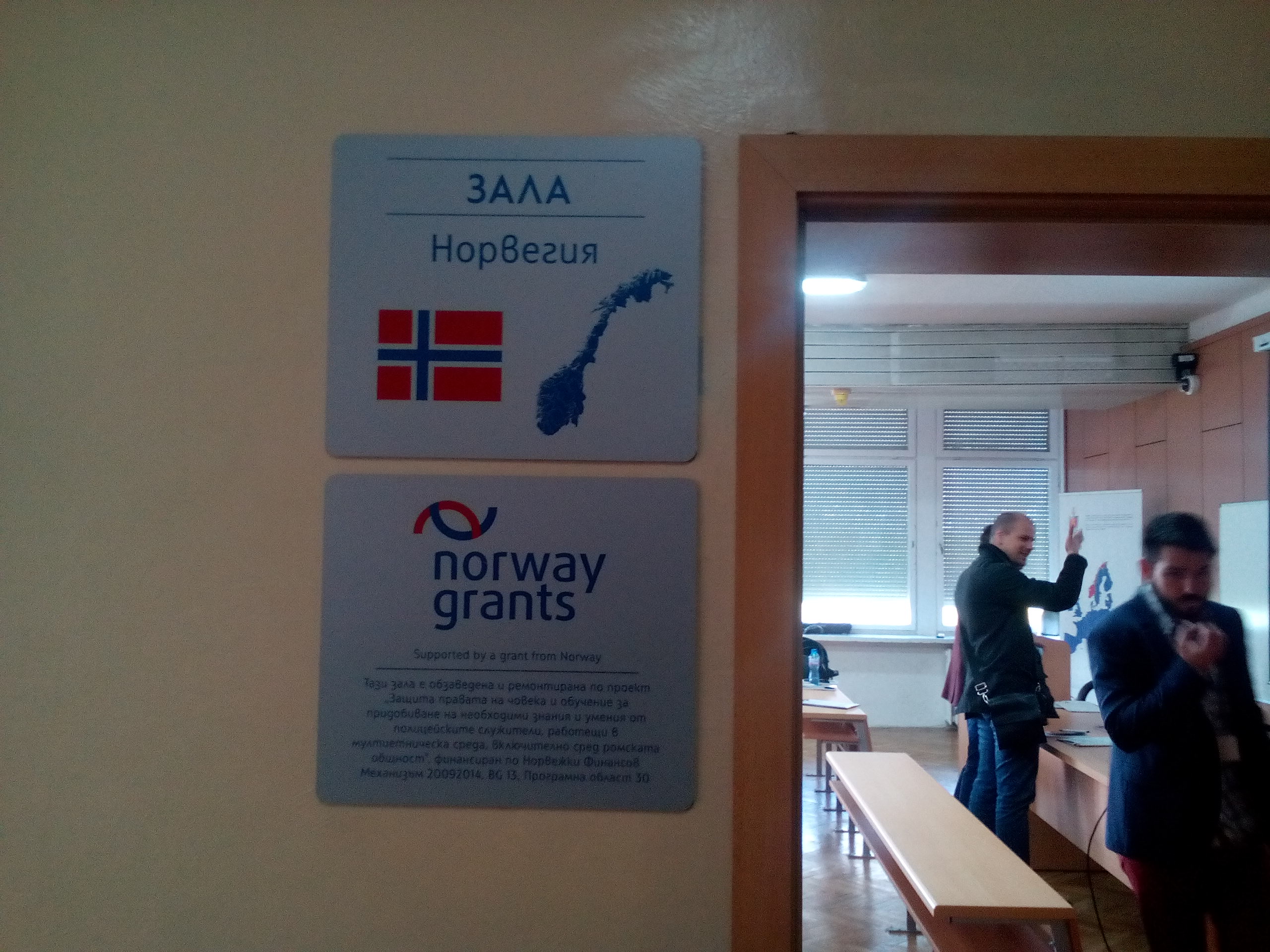 On 25 of April 2017 officially were closed two projects under BG 13 with beneficiaries, the Academy of Ministry of Interior and the Directorate “International and Operative Cooperation” at the Ministry of Interior, total amounted of more than EUR 1 million.

Within the framework of the project, 6 training halls were renovated at the Academy of the Ministry of Interior, and as a gratitude for the Norwegian contribution, with a decision of the Academic Council, one of them was named "Norway". The hall was thematically furnished with photographs of business visits and meetings with the Norwegian parties.

In the framework of the second project "Improving the structures and the methods of cooperation for effective implementation of Schengen legislation", implemented by “International and operative cooperation” Directorate, long-term cooperation has been established with the National Police Directorate and with the National Criminal Investigation Service of Norway, as well as with the international exchange offices of Romania and Hungary. More than 600 officers of Ministry of Interior have been trained and six workshops for end users of the Schengen Information System have been held. A training center has been set up to meet the modern standards and a specialized “Mobile Office” car for joint teams and specialized police operations has been equipped. 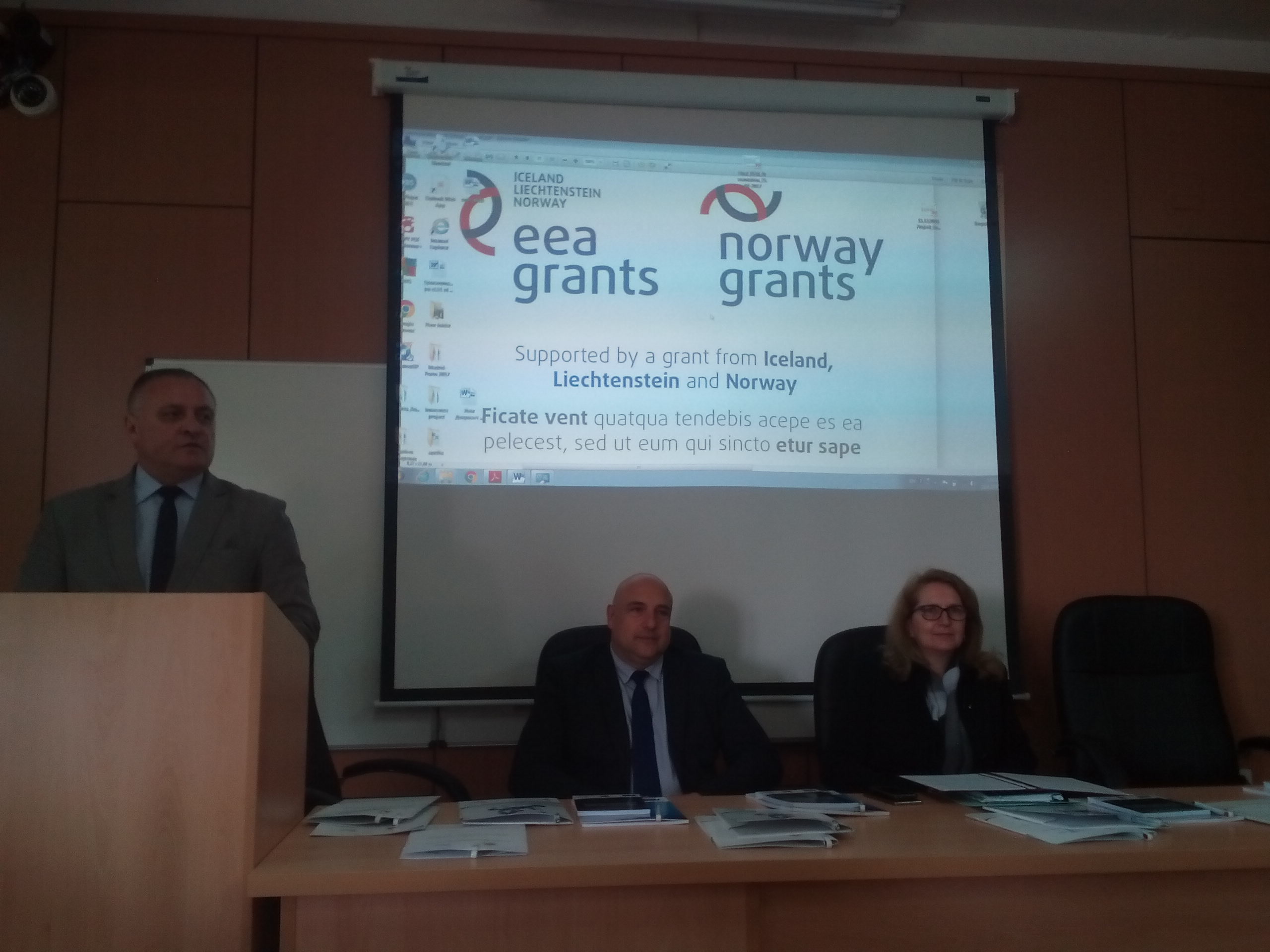 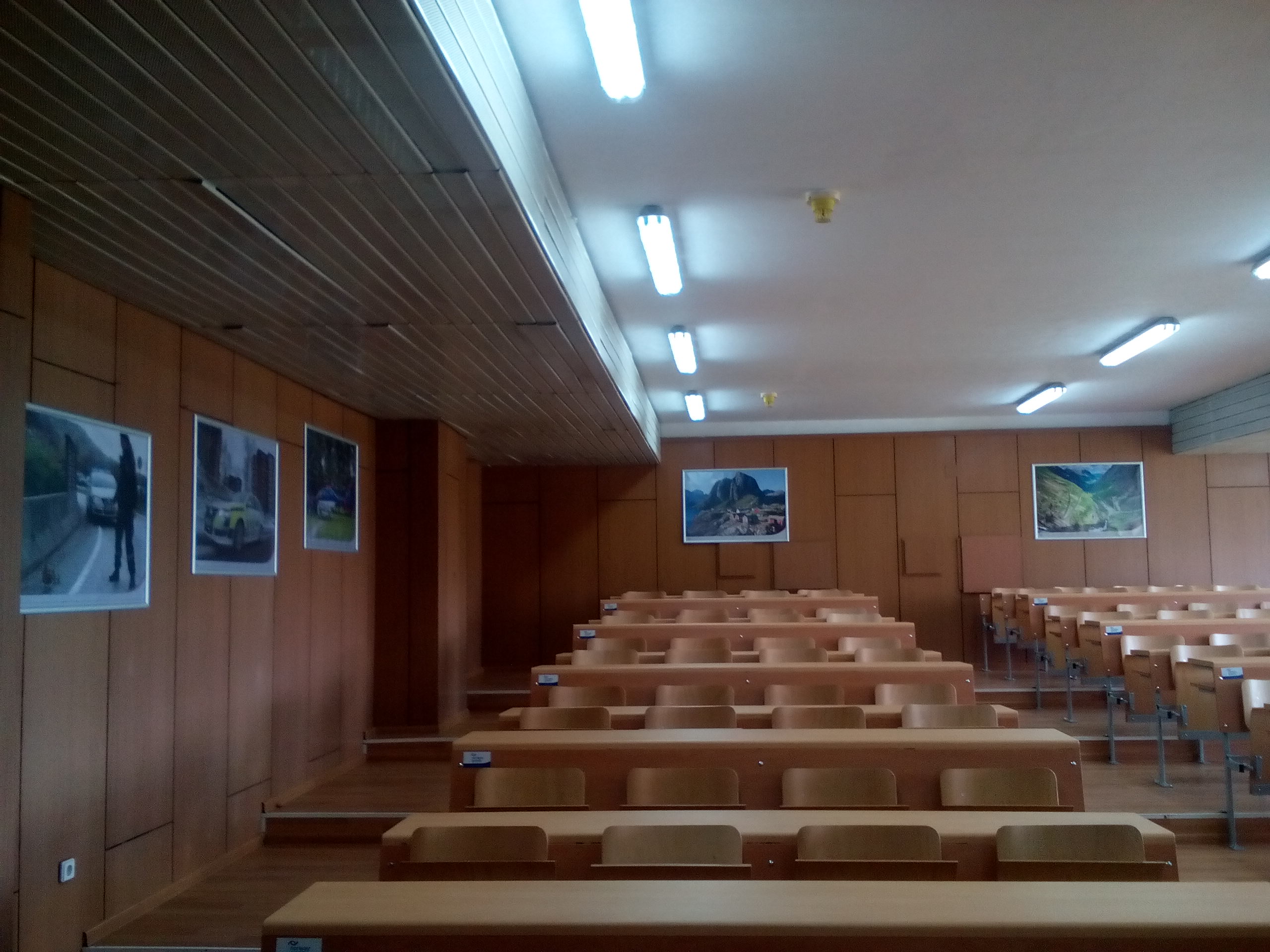