On 8 of May, 2015 in Pleven was opened renovated training center of General Directorate "Execution of Punishments" under project "Improvement of Prison Standards and Arrests by Refurbishing the Infrastructure to Ensure the Respect of Human Rights", Programme BG 15, financed under Norwegian Financial Mechanism. The opening ceremony was attended by the Deputy Minister of Justice, Mr. Andrey Jankulov, Ms. Linda Ervick, Police and Customs Affairs Officer at the Embassy of the Kingdom of Norway in Bulgaria, Mrs. Svetla Semerdzhieva, Manager of the Norwegian Financial Mechanism in the Embassy of the Kingdom of Norway , Ms. Stefka Sarafova, representative of National Coordination Unit at the Council of Ministers, General Director of General Directorate of Execution of Penalties Mr. Svilen Tsvetanov, as well as official guests from the region.

The renovation of the training center includes rehabilitation of the existing building and renovation of premises, construction of sport training halls for training of the employees, building of training rooms for simulations and training in conditions close to the real ones and complete renovation of the kitchen block of the training center. The renovated center provides improved training conditions and preparation for work in prisons as well as energy efficiency of buildings. The officers of General Directorate of Execution of Penalties from all ranges and from all over the country passes initial training at the training center in Pleven. The center is also used for continuing training of staff, as well as for the organization of seminars and internal trainings of the penitentiary system. The total cost of repairs and retrofitting amounted at BGN 611,132.84, covered by the Norwegian Financial Mechanism 2009-2014. 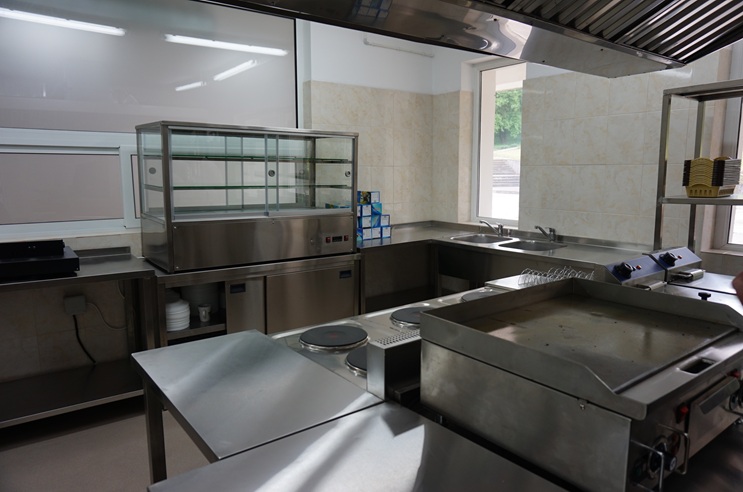 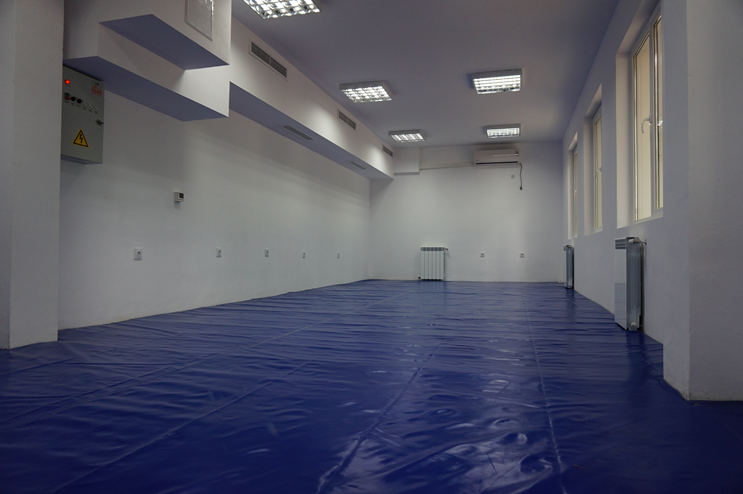 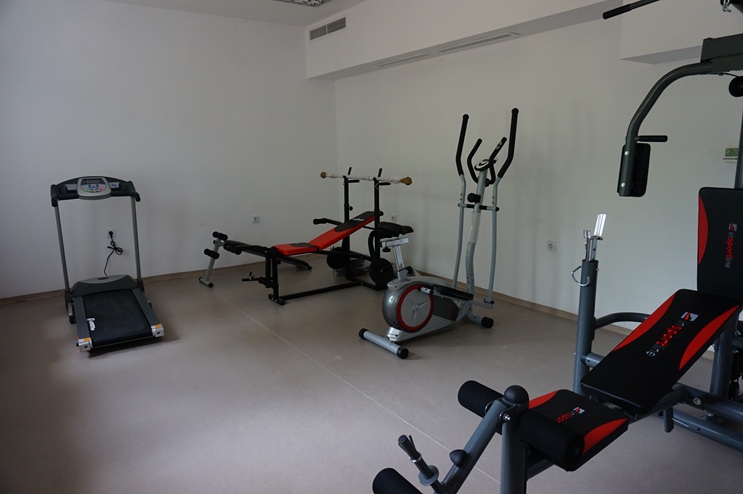