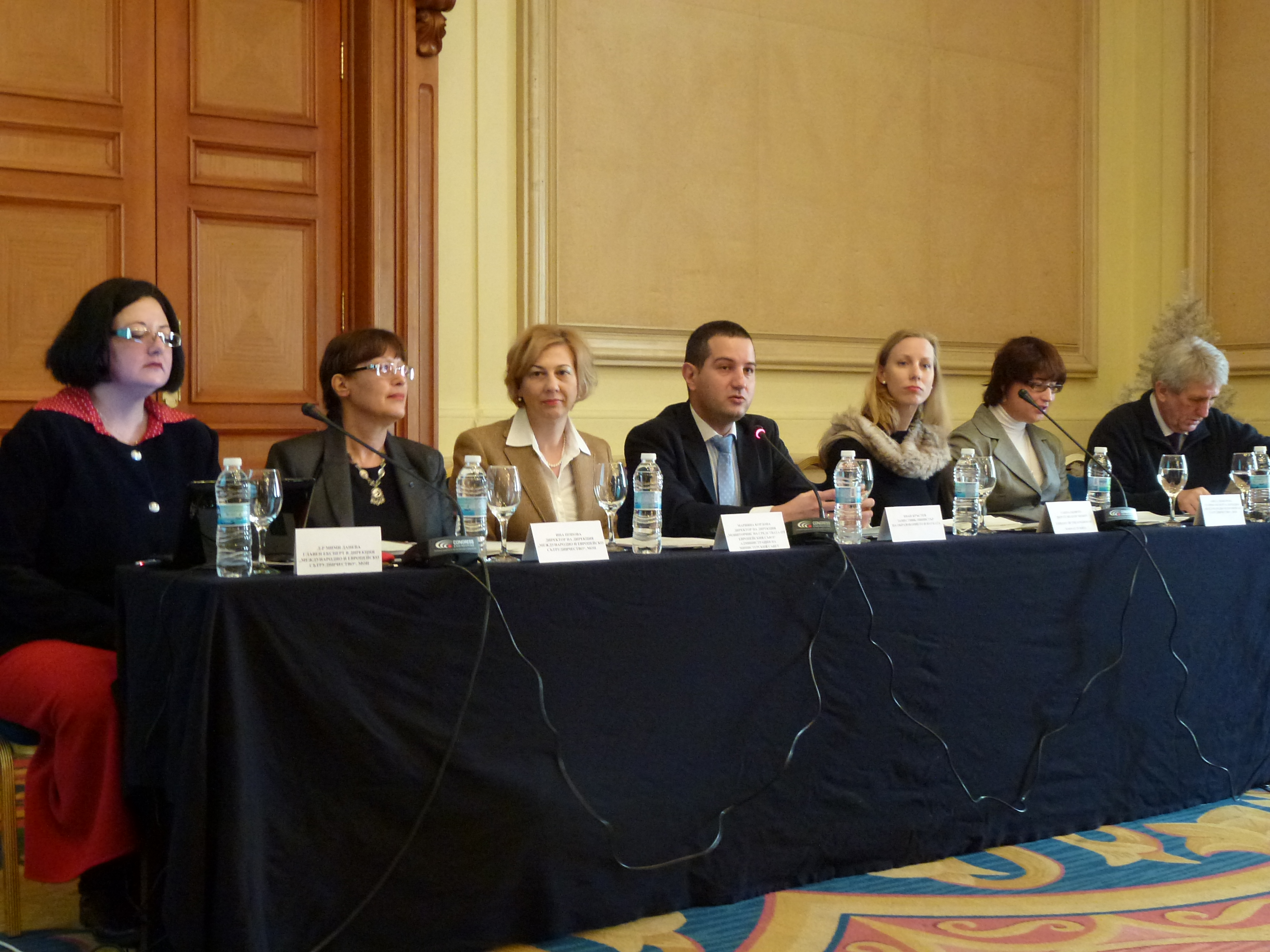 On 18 of december 2013 in Ministry of Education and Science an opening event on Programme BG09 Scholarship Fund was organized. The Programme is implemented with the financial support of the donor countries - Kingdom of Norway, Iceland and Principality of Liechtenstein. The event was officially opened by Mr. Ivan Krastev, Deputy Minister of Education and Science and by Mrs. Mariana Kordova, Head of National Coordination Unit. On behalf of the donor countries, guests were Mrs. Karina Ecornes, First Secretary of the Embassy of the Kingdom of Norway in Sofia and Mr. Vidar Helgason - representative of one of the program partners - the Icelandic Research Center.