2009-2014 News OPENING CONFERENCE FOR PROJECT UNDER THE SCHENGEN PROGRAMME

OPENING CONFERENCE FOR PROJECT UNDER THE SCHENGEN PROGRAMME

1. "Extending the Communication Structure of the Ministry of Interior" with project promoter "Communication and Information Systems" Directore, MoI;

2. "Training of the police in the legitimate use of force, human rights protection and (further) development of skills necessary for workingin a multi-ethnic environment" with Project Promoter the MoI Academy ;

3. "Improvement of cooperation methods and structures for the effective implementation of the Schengen acquis" with project promoter "International Operational Cooperation" Directorate.

The event was opened by Mr. Filip Gunev, Deputy-Minister of Interior and H.E. Ms. Guro Katharina Vikor, Ambassador of Norway to Bulgaria. Mr. Gunev underlined that the projects will increase the effectiveness of the MoI in the various aspects of its work as well as for strenghtening the bilateral relations between the partnering institutions in the field of interior affairs. H.E. Ms. Vikor noted that Justice & Home Affairs are among the priority fields under the EEA & Norway Grants for the Donors as well as the horizontal Roma priority. The project for extension of the communication infrastructure is a continuation of a project implemented during the previous programming period and demonstrates an upgrade of the achieved results.

Two of the Donor Programme Partners under the project also took part in the conference: The Norwegian National Police Directorate and the National Service for Criminal Investigation also from Norway. 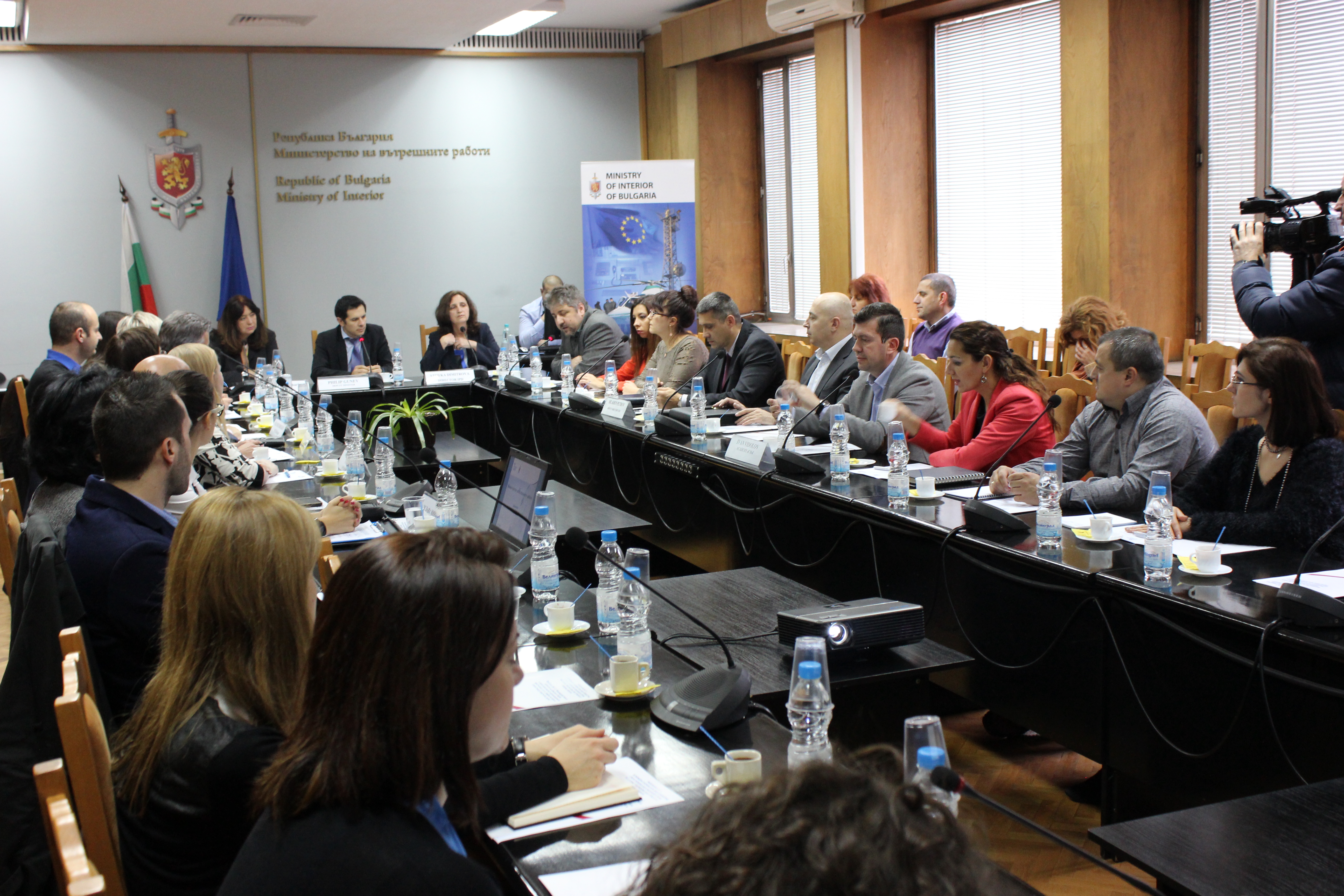