OFFICIAL SIGNING OF THE PROGRAMME FOR CULTURAL HERITAGE AND CONTEMPORARY ARTS 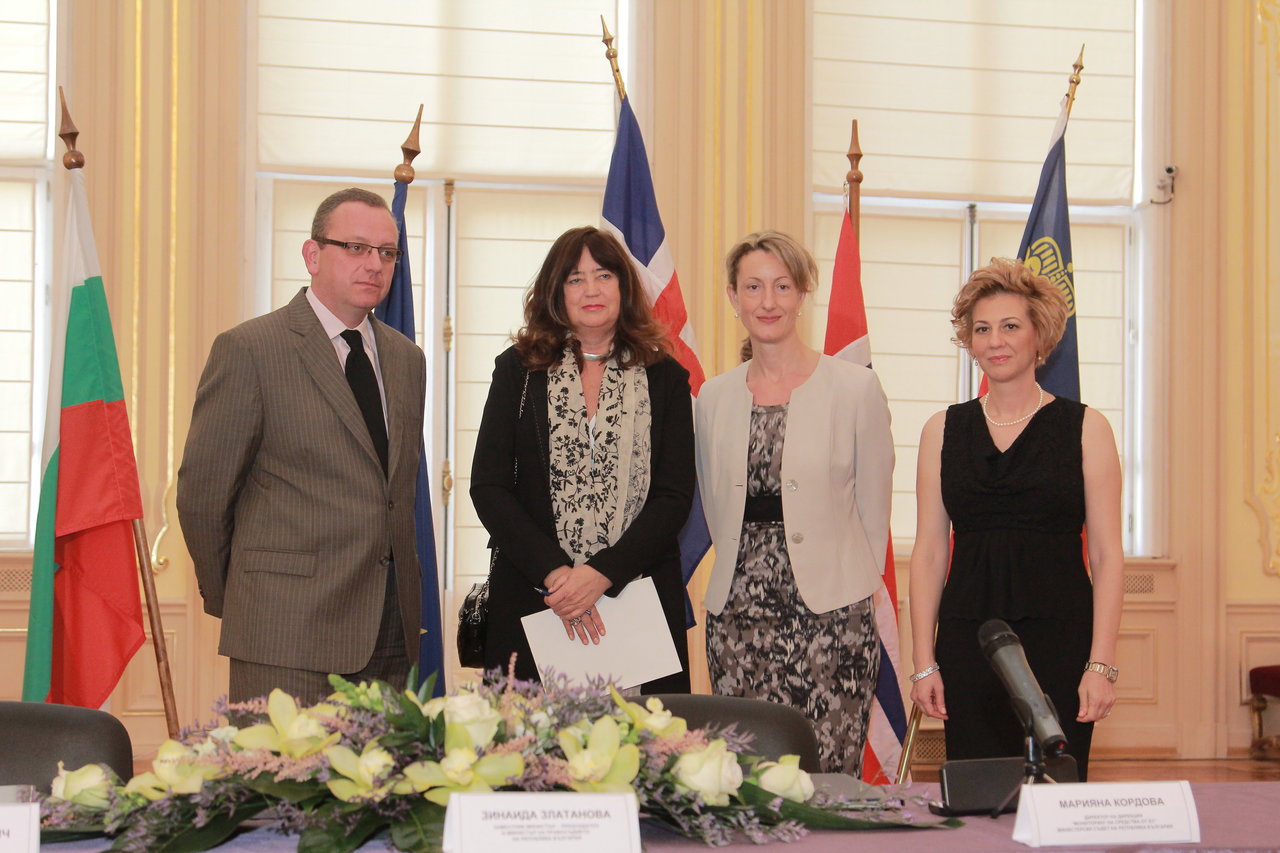 On the 15th of October 2013 at the National Art Gallery the Programme Implementation Agreement for BG08 "Cultural Heritage and Conteporary Arts", financed under the EEA Grants was signed. The Agreement was signed by Ms. Mariana Kordova, Director of Monitoring of EU Funds Directorate at the Council of Ministers and Head of the Bulgarian National Focal Point and the Minister of Culture Mr. Petar Stoyanovich on behalf of the Programme Operator. The official ceremony was attended by Ms. Zinaida Zlatanova, Deputy Prime Minister and Minister of Justice, H.E. Ms. Guro Katharina Vikor, Ambassador of the Kingdom of Norway to Bulgaria, representatives of cultural institutions as well as the media. 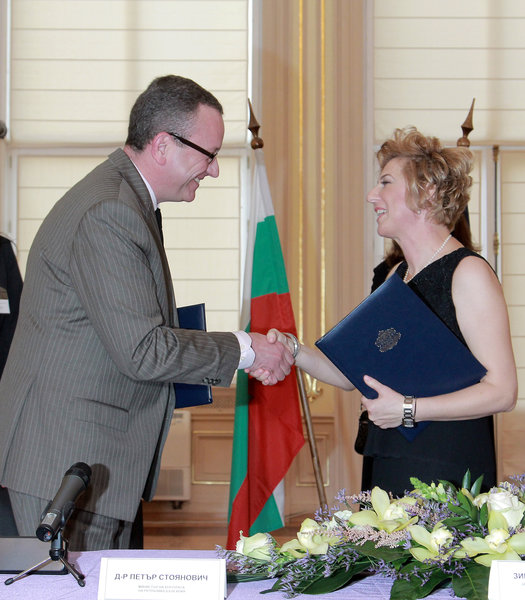 With a budget of 16 470 588 Euro the programme will finance projects for renovation of buildings of cultural importance, creation of new museums, making cultural content more accessible in the internet, etc. At the same time cultural and art innovations and project encouraging intercultural dialogue and cultural diversity will also be supported. The programme will finance the second stage of the renovation and establishment of the Sofia Arsenal Museum of Contemporary Arts thus supporting the cooperation between artists from Bulgaria and the Donor States.

The signing event was closed with a live performance of pieces by Edvard Grieg - a link to the forthcoming concert dedicated to the 170th anniversary of the birth of the composer, to be held on the 16th of October at 19.00 h. at the Milistary Club. 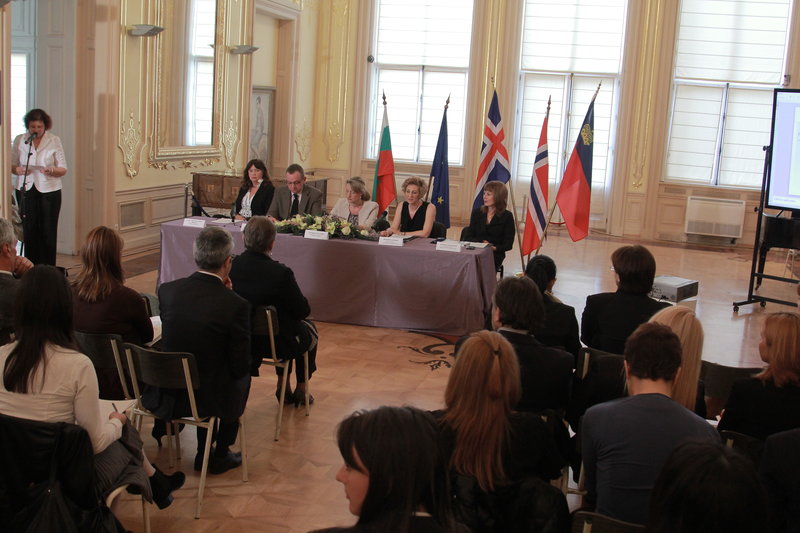