OFFICIAL OPENING OF THE YOUTH CENTER IN STARA ZAGORA 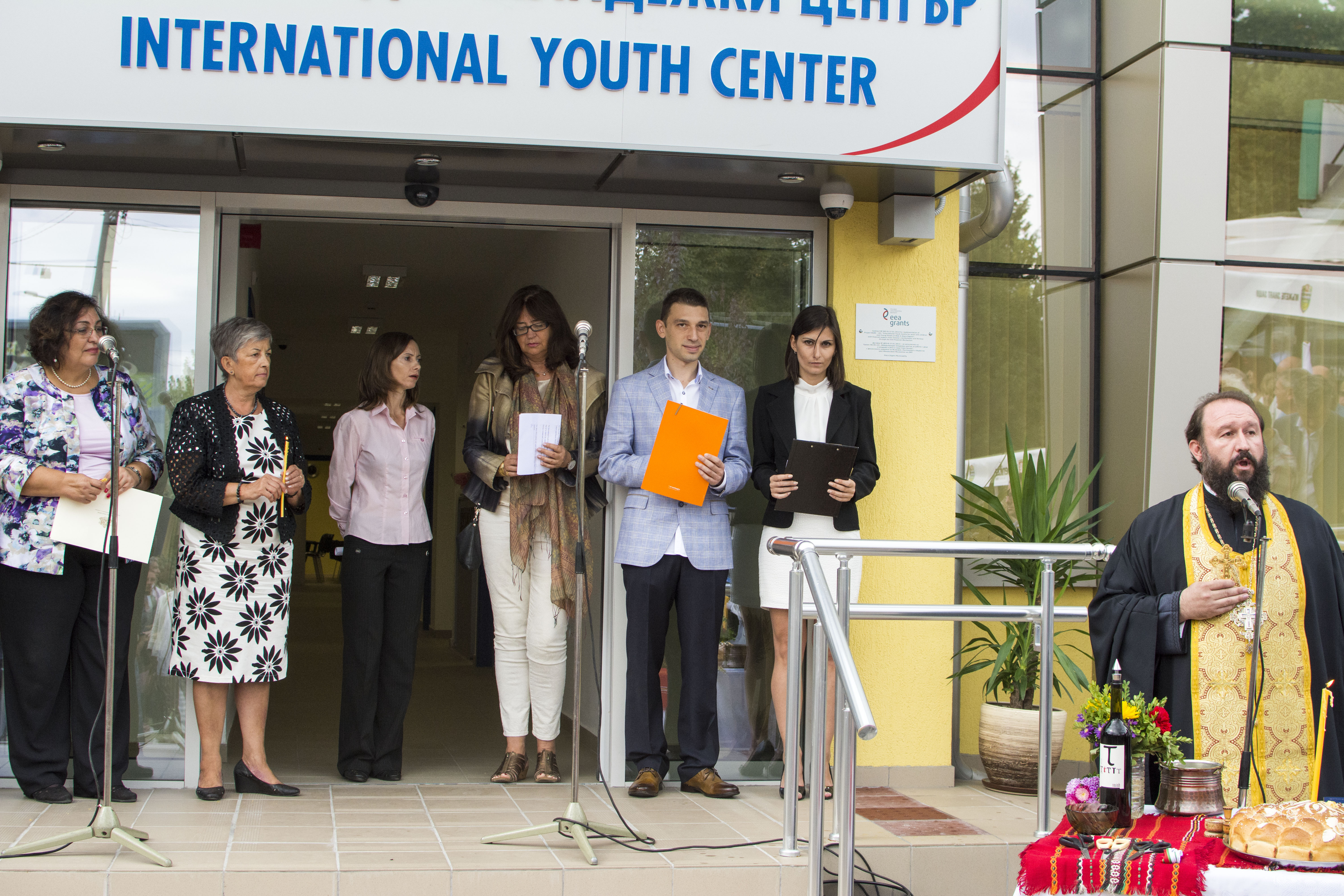 On the 8th of September in the city of Stara Zagora was held the official opening of the international youth center. Among the special guests for the opening were H.E. Ms. Guro Vikor, Ambassador of Norway to Bulgaria, the Deputy Mayor of Stara Zagora Ms. Ivanka Sotirova, the Head of Region Mr. Georgi Ranov as well as representatives of the Programme Operator and the National Focal Point. A round table discussing the problems of young people in the region was organised as a part of the event.

The youth center has many activities including intercultural exchange and dialogue, trainings on numerous topics, integration of youth and refugees and will support social inclusion. Project partner is Association "World without borders", Stara Zagora. The association has a history of success in the field of healthcare and prevention of the Roma, as well as for increased social inclusion and in the education of Roma youth.

More information abouth the you center is available on its web page amd facebook page. 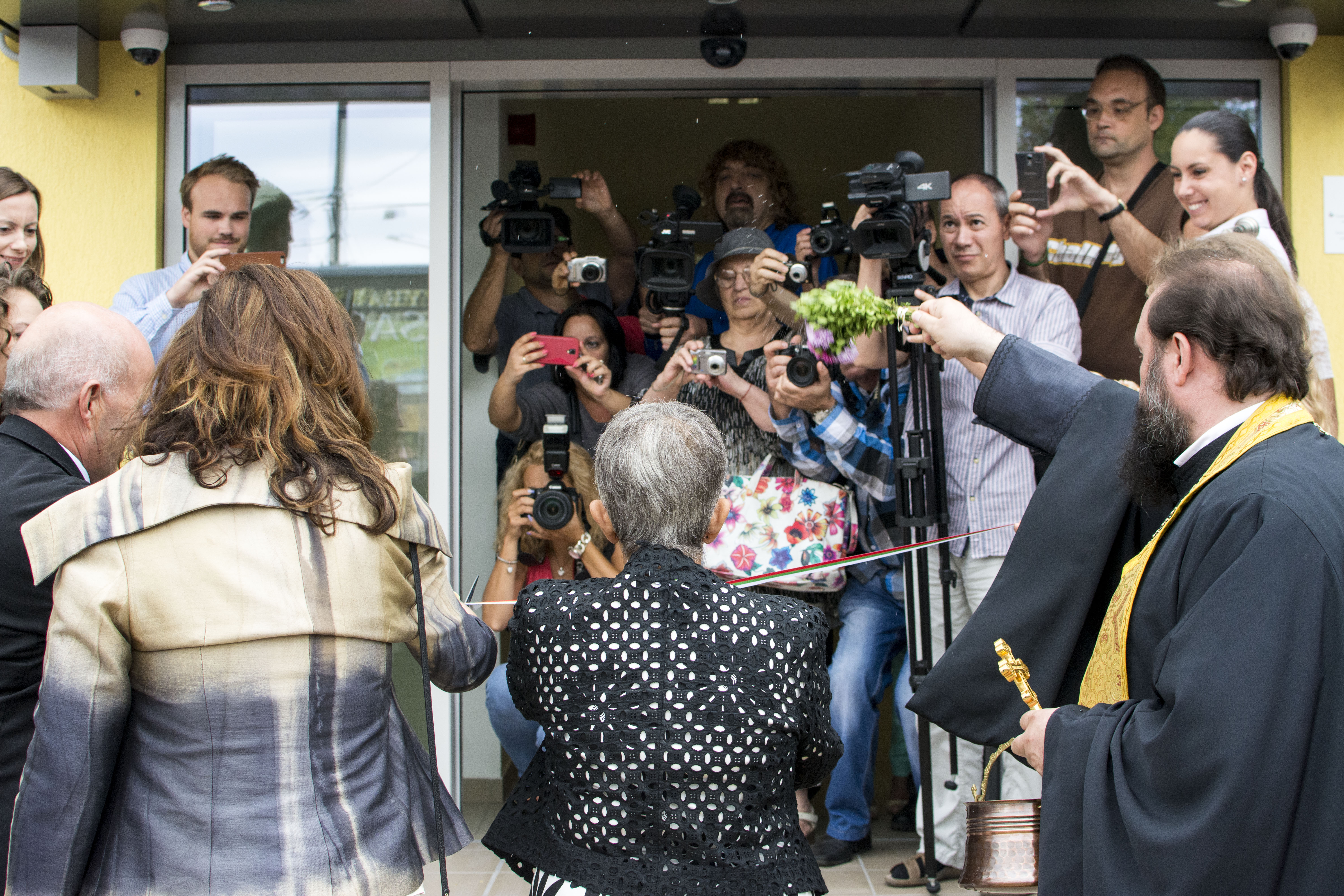 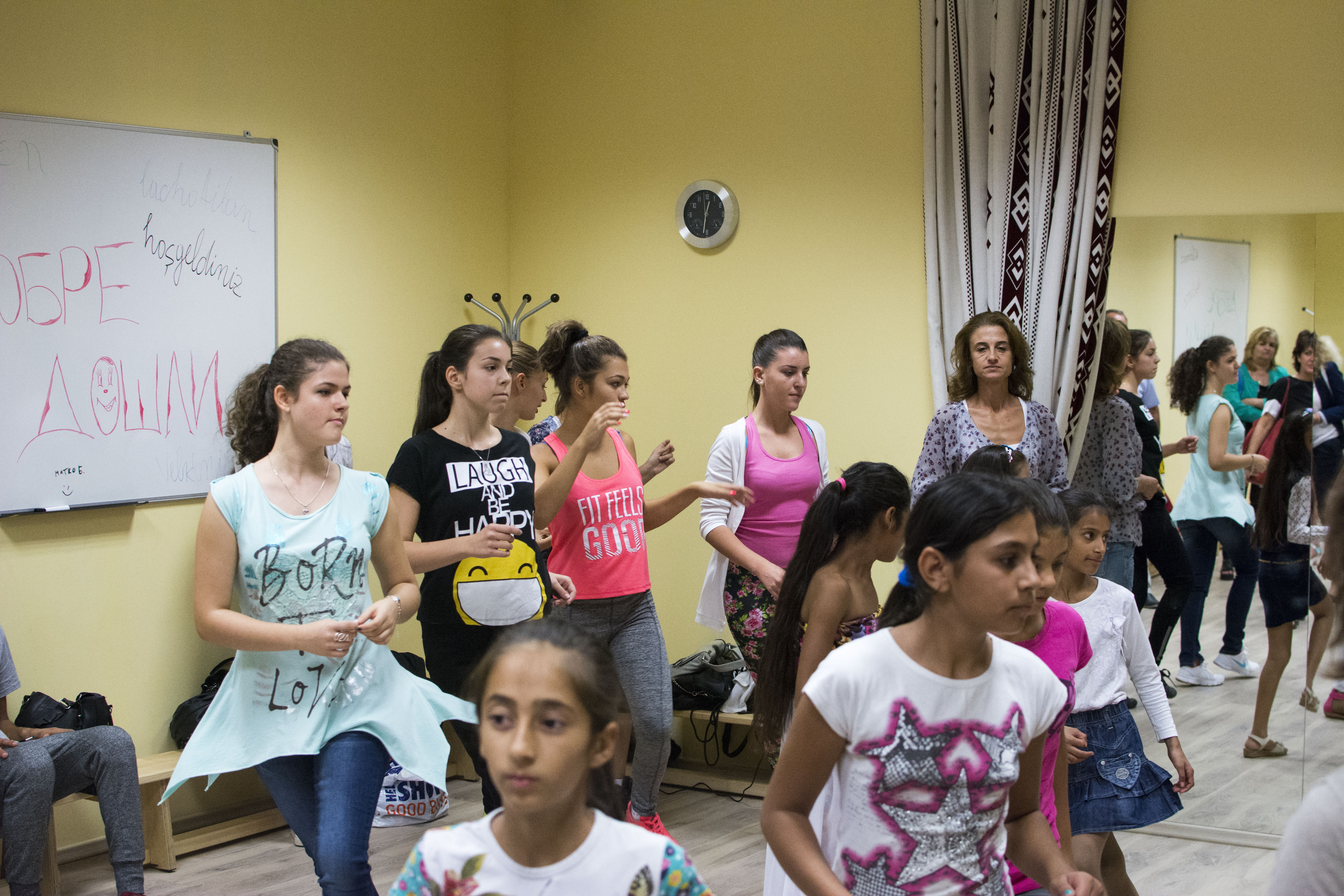 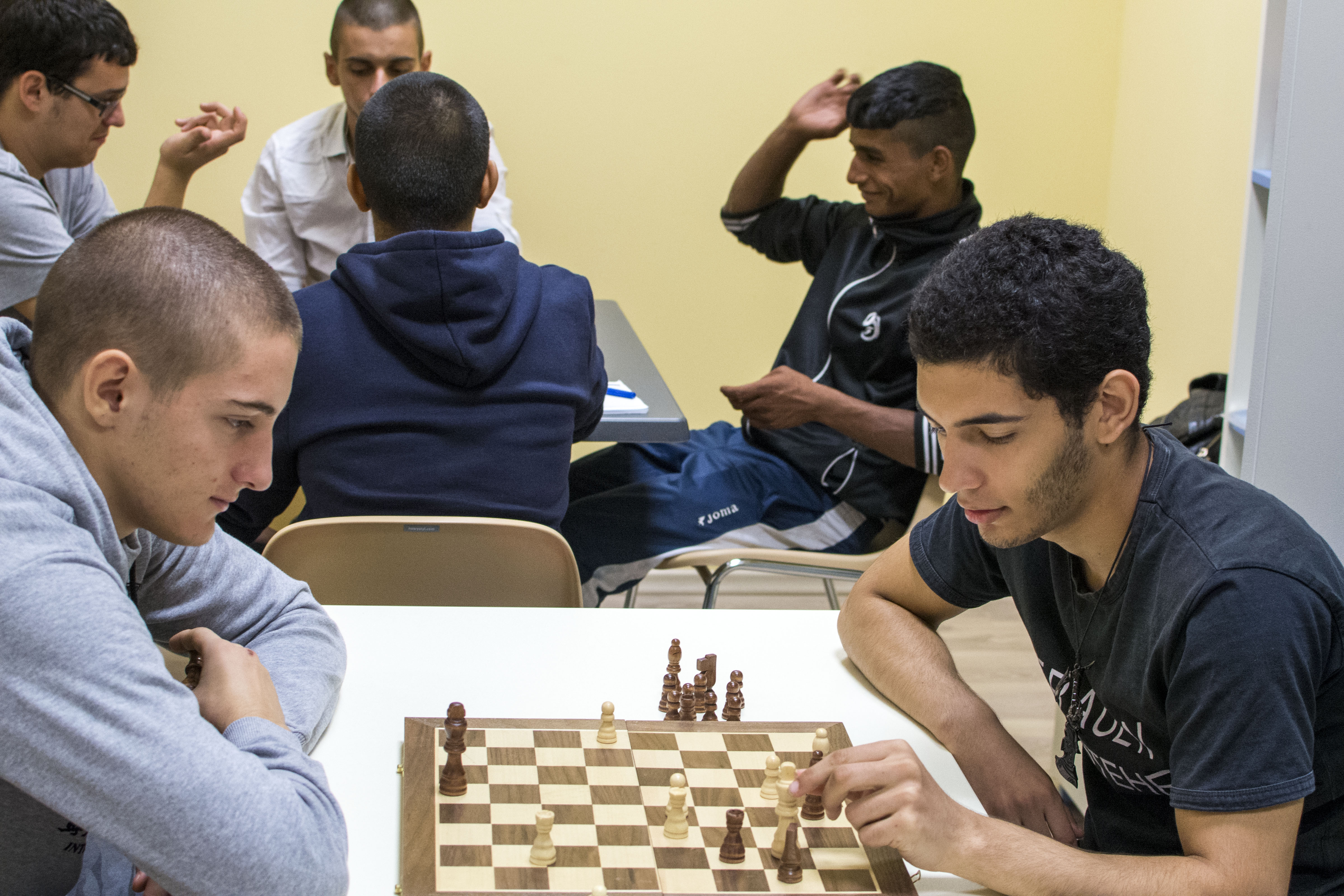 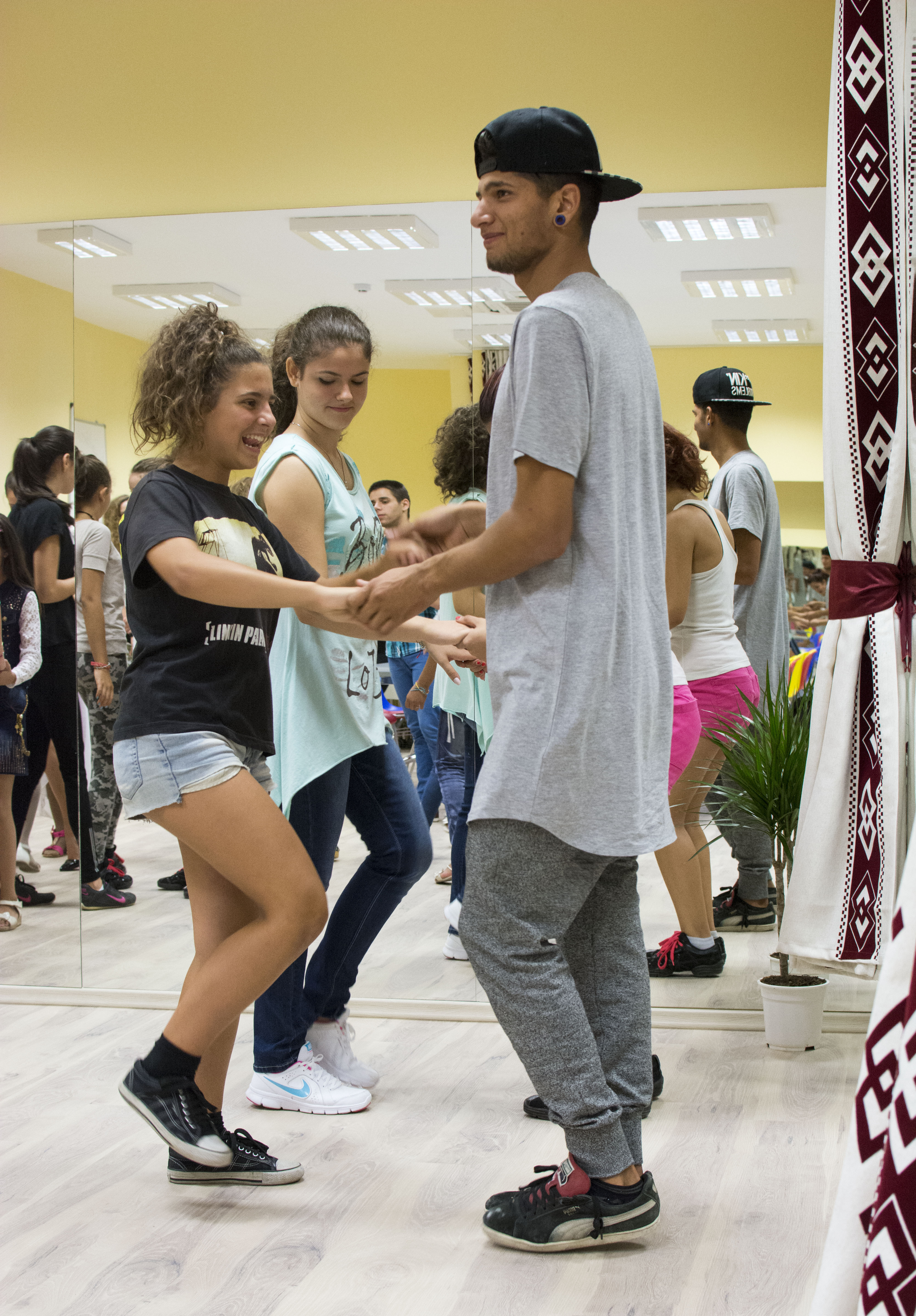