IMPROVED CONDITIONS FOR DETAINEES AND EMPLOYEES IN THE CITY OF SHUMEN 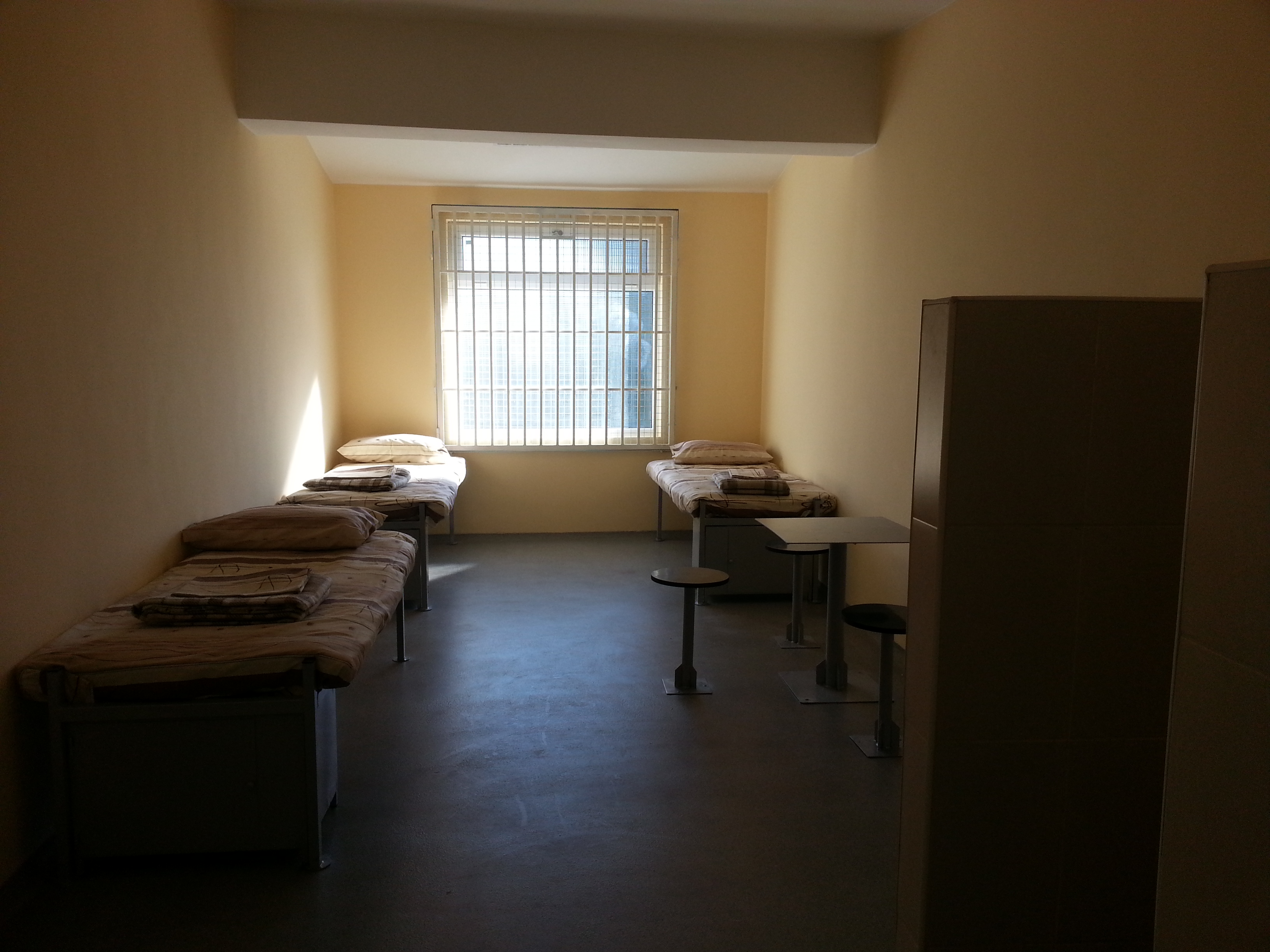 The new building of the detention and probation services in Shumen was officially opened on the 16th of April 2015. It is the first building in Bulgaria that hosts all structures within Regional Office Execution of Sentences - detention, probration and administration.

The building is a reconstructed in one year and is financed under the project “Improving standards in prisons and investigative detention facilities by refurbishment of infrastructure to ensure respect for human rights" within Programme BG15 "Correctional Services Including Noncustodial Sanctions" of the Norwegian Financial Mechanism 2009 - 2014. The total budget of the project is 2 407 905 BGN. The project is implemented in partnership with the Council of Europe.

The facilities in the new detention are in line with all European standards. There are 14 cells with a capacity of 39 detainees. Each room follows the requirements for available space and direct sun light. They are equipped with separate toilets and furniture for personal belongings.

The detention in Shumen is the second project to be launched within a month. Since the end of March a new prison in Burgas is open with 36 detainees in line with the European standards. The Ministry of Justice continues its active work for improving the situations in the prisons and detention facilities, as a necessary requirement for respecting the human rights. 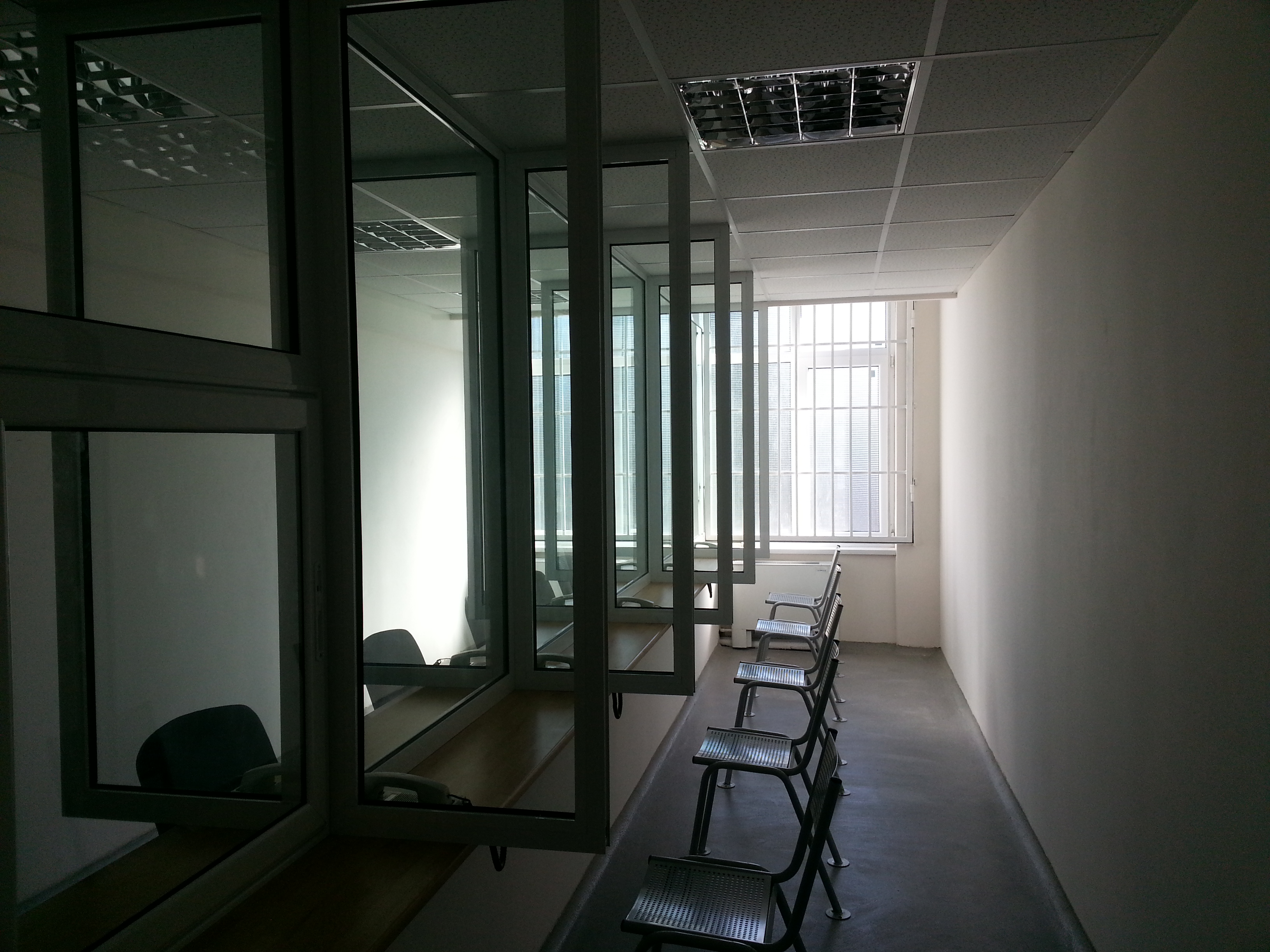