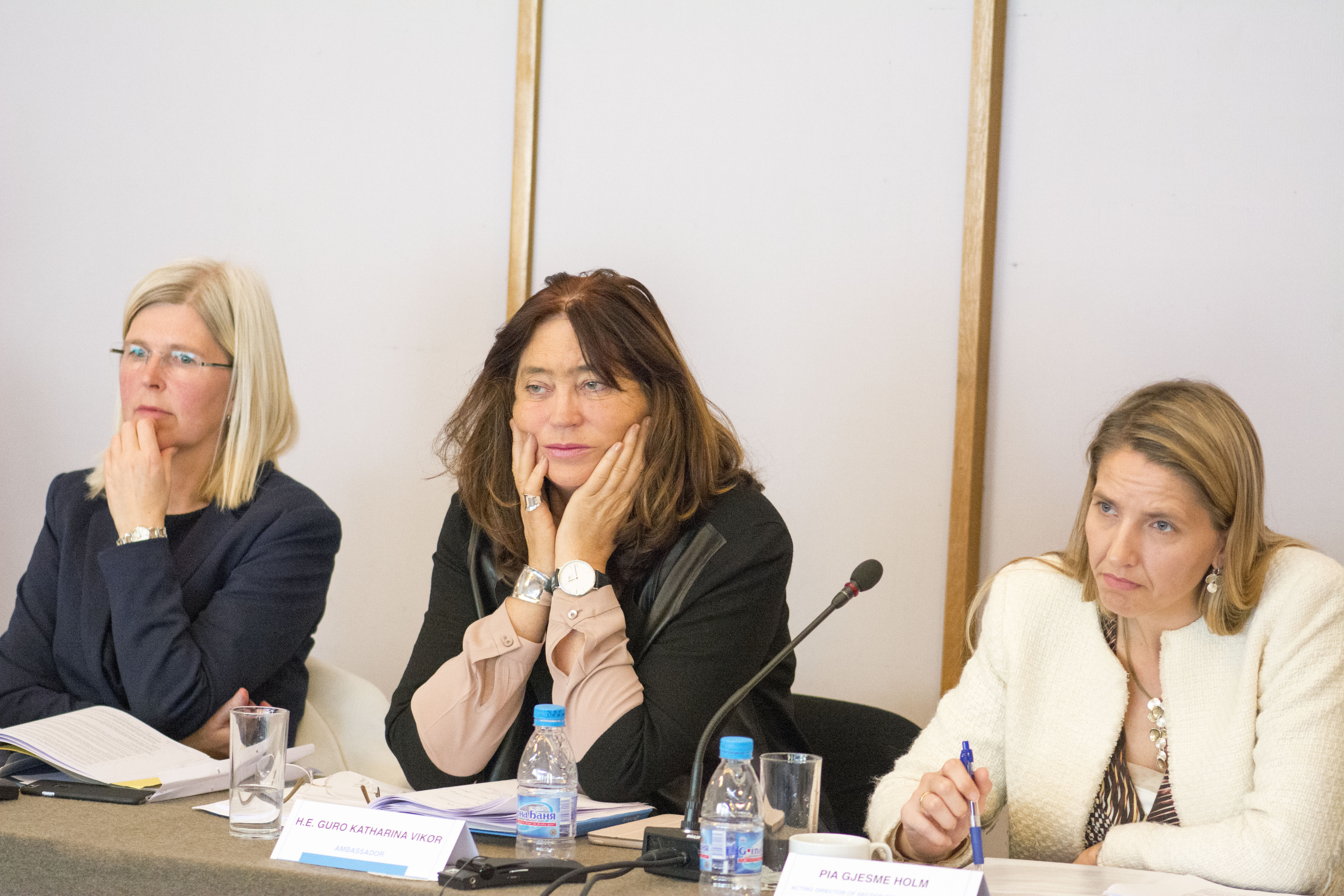 The 5th Annual Meeting on the implementation of the EEA and Norway Grants was held on the 5th of November 2014. The event was co-chaired by Ms. Mariana Kordova, Head of the National Focal Point and Ms. Pia Holm, Head of Section Central Europe and EEA in the Ministry of Foreign Affairs of Norway.  The Donor Countries were also represented by the Ambassador of Norway to Bulgaria Ms. Guro Katarina Vikor and Mr. Angantýr Einarsson, Counsellor on economic and financial issues in the Embassy of Iceland in Brussels as well as experts fromt the Financial Mechanism Office.

During the meeting the advancement in the implementation of the programmes has been noted as well as the successful extension of selected projects aiming to achieve better effectiveness of the provided funding. The update of the Strategic Report was approved while marking the necessary next steps of implementation. They include active support for the successful completion of projects as well as increasing the visibility of the results within the society.

The guest delegation visited a project implemented by the private company "Interconsult Bulgaria" within the Green Industry Innovation Programme. The goal of the project is to develop a software system for a more effective use of production machines and reduction of the negative effects on the enviroment. 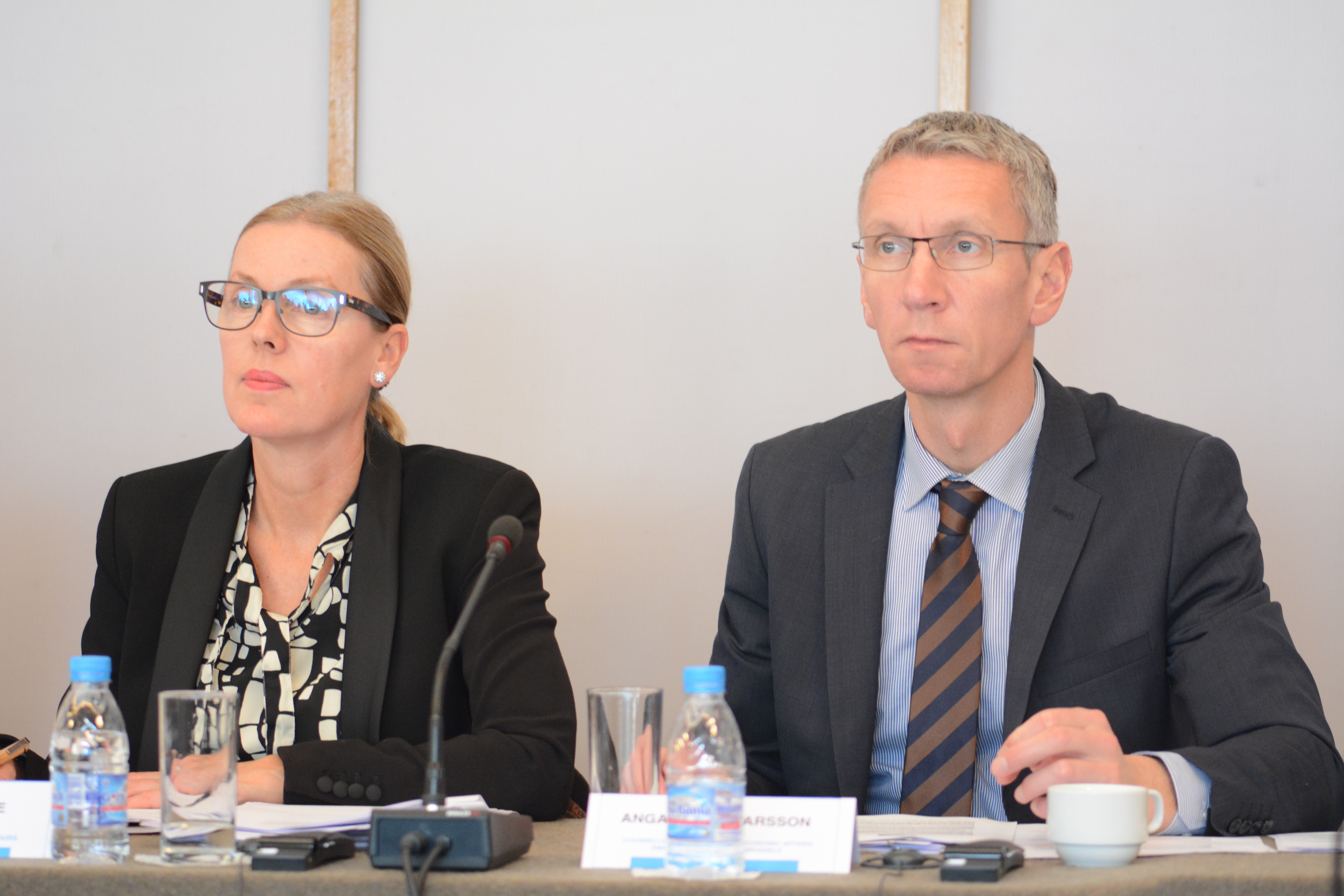 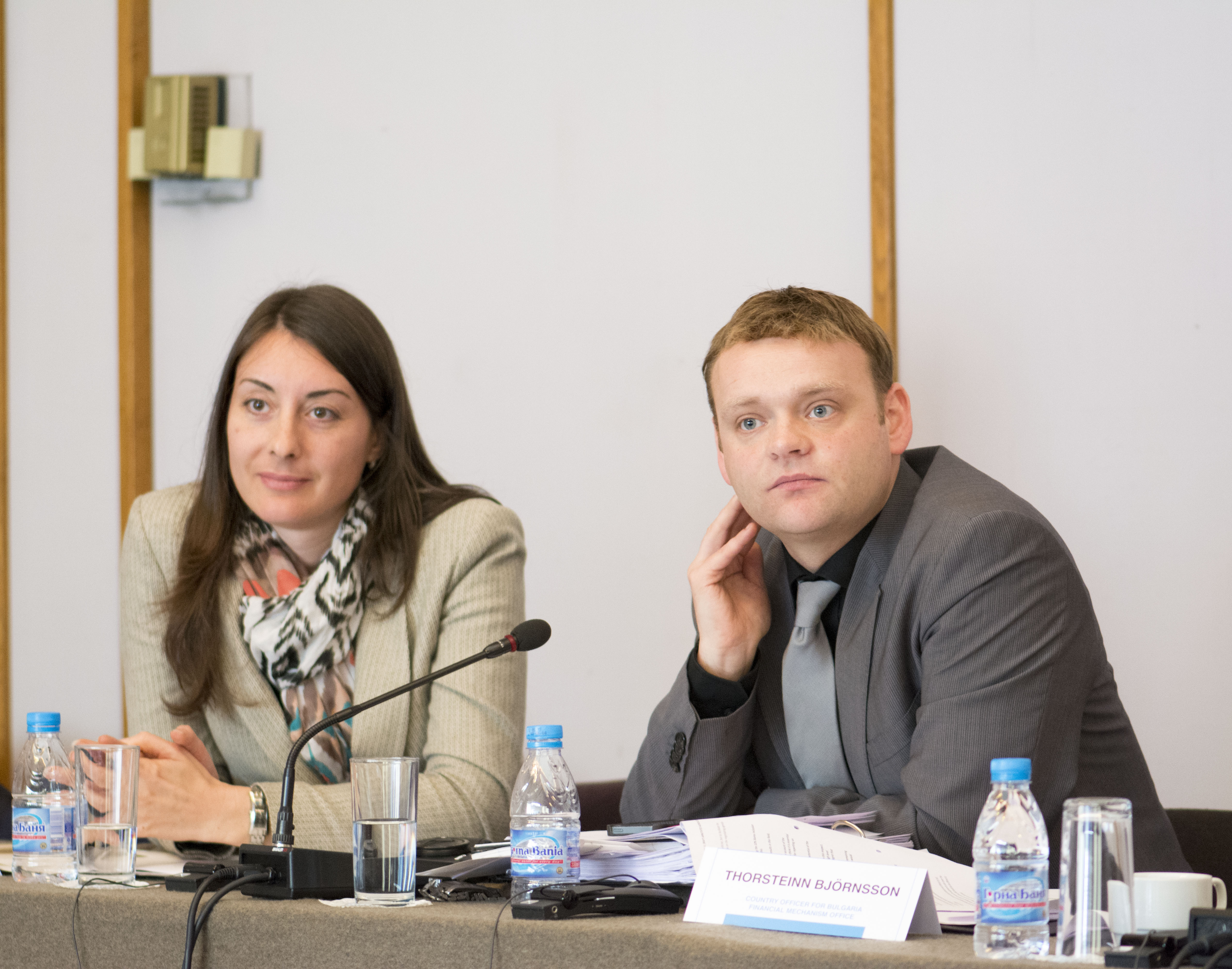