CONFERENCE ON HATE SPEECH AND THE ROLE OF CIVIL SOCIETY

A conference on Hate Speech and the Role of Society has been organized by Open Society Institute – Sofia in partnership with Workshop for Civic Initiatives Foundation on the 28th of November 2013 in Sheraton Hotel in Sofia. The conference is within the second annual meeting of NGO Programme in Bulgaria under the EEA Financial Mechanism.

„Hatespeech is a crime and not epxressing opinion“, said in his introduction Mr. Georgi Stoichev, Head of Open Society Institute in Sofia. He gave the floor for an opening speech to Ms. Zinaida Zlatanova, Deputy Prime-Minister and Minister of Justice who marked the traditional for Bulgaria tolerance and solidarity for peopel in need. H.E. Ms. Guro Katharina Vikor, Embassador of Norway to Bulgaria noted that the event is an important intrument for raising awareness and promote tolerance. The next speaker was Mr. John Kelock from the EU Agency for Fundamental Rights, who labeled hate speech being a barrier for social inclusion in the society and one of the fundamental challenges for the values of the EU. Ms. Patrizia Brandelero from the Financial Mechanism Office presented some of the good practices aiming to tacle hate speech within the EEA and Norway Grants. The Donor states are supporting the NGO sector in the 15 beneficiary countries with 150 million Euro total.

The panels of the conference presented various points of views toward hate speech in the society with statistics playing a key role for better targetting of measures and follow-ups. Serious attention has been put to the role of the media and the online platforms for communication where hate speech is most difficult to tackle. Experience was shared by representatives from various organisations including the Council of Electronic Media, Facebook, the Center for analysis of the social media in London. The discussions focussed more on the local challenges when fighting against hate speech while the broader perspective and the experience of the participants from abroad also received a warm welcome. 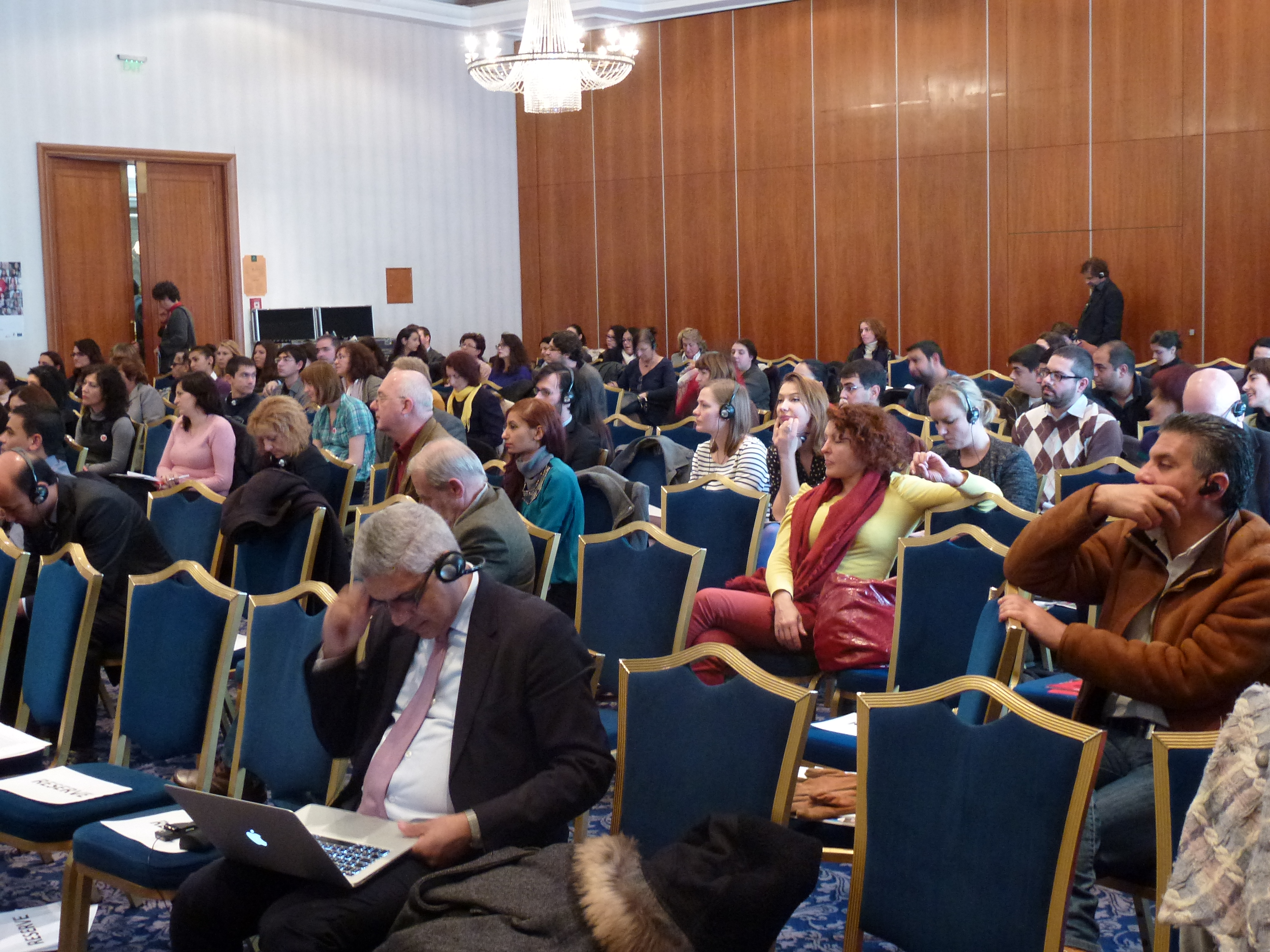 SEVENTH ANNUAL MEETING FOR THE EEA AND NORWAY GRANTS

CLOSING EVENT UNDER PROGRAMME BG06 “CHILDREN AND YOUTH AT RISK”

NEW LOGOS OF THE FINANCIAL MECHANISMS