SEVENTH ANNUAL MEETING FOR THE EEA AND NORWAY GRANTS 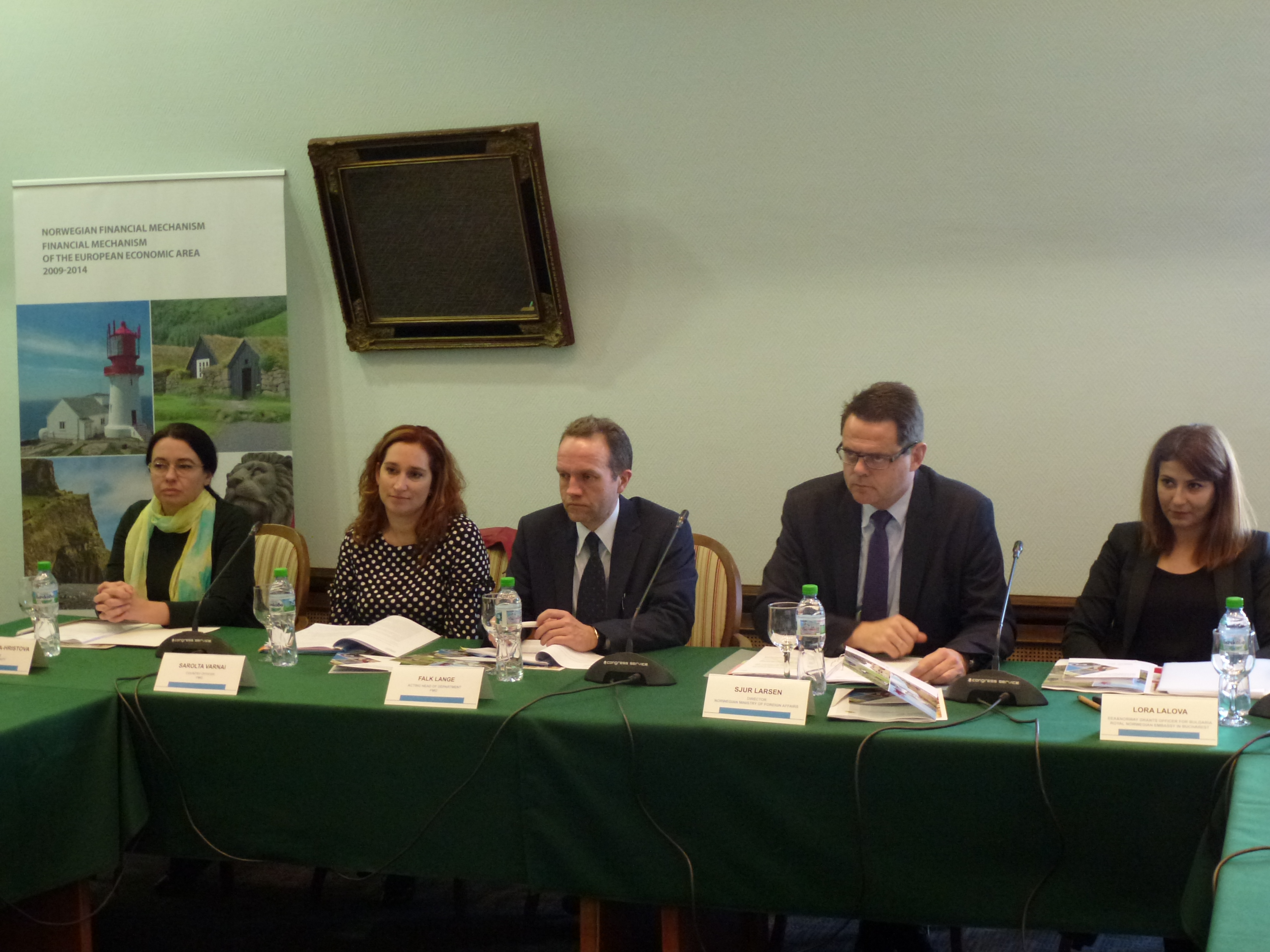 On the 12th of October in the city of Plovdiv was held the Seventh Annual Meeting for the EEA & Norway Grants. The Donors’ delegation was chaired by Mr. Sjur Larsen, Director of Section for Central Europe at the Norwegian Ministry of Foreign Affairs.

The Bulgarian National Focal Point shared the main points from the Strategic Report on the implementation of the grants with a follow-up discussion on horizontal topics such as the Bilateral Funds, the focus on vulnerable groups and the project completion. The current status of payments is 93% of the total amount which is expected to reach 97% at the end of implementation. The Donors gave a positive evaluation of the implementation cycle and the overall work of the NFP. 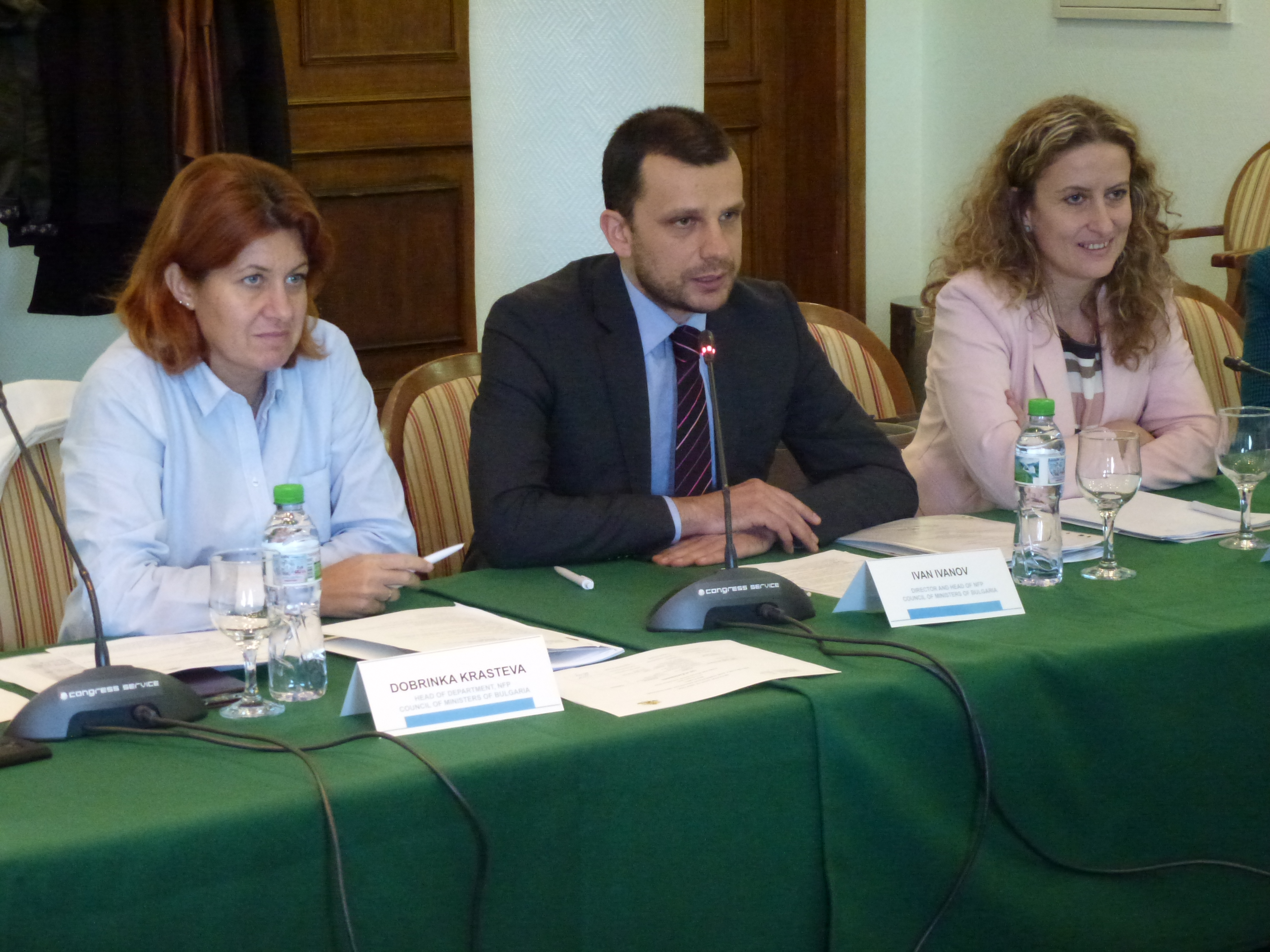 The second part of the meeting was for discussions of the advancements under the new programming period 2014 – 2021 where Bulgaria receives 210,1 million Euro. The Donors expressed their satisfaction with the implemented activities following the signature of the Memoranda of Understanding in December 2016. As a follow-up the 10 year anniversary of the EEA & Norway Grants in Bulgaria as well as the Bulgarian Presidency of the EU were discussed as a base for future bilateral initiatives and public events.

Following the meeting, the guests visited three projects in the city of Plovdiv – “Digital Cultural and Historical Heritage of Plovdiv Municipality”, “The Ancient Stadium of Philippopolis”, “Plovdiv Youth Center” and discussed the results and the role of the projects in the context of the activities of Plovdiv as European Capital of Culture in 2019. 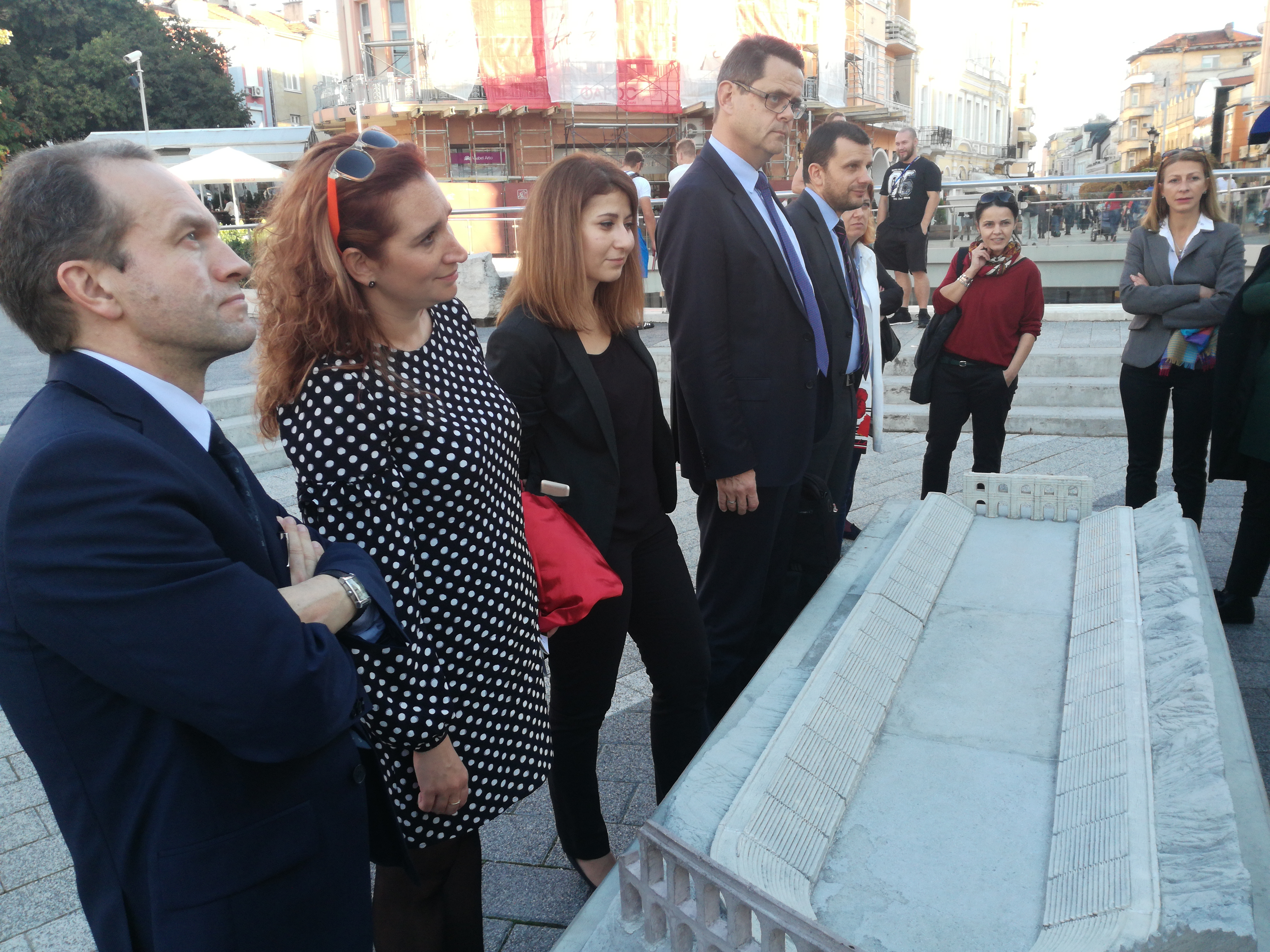 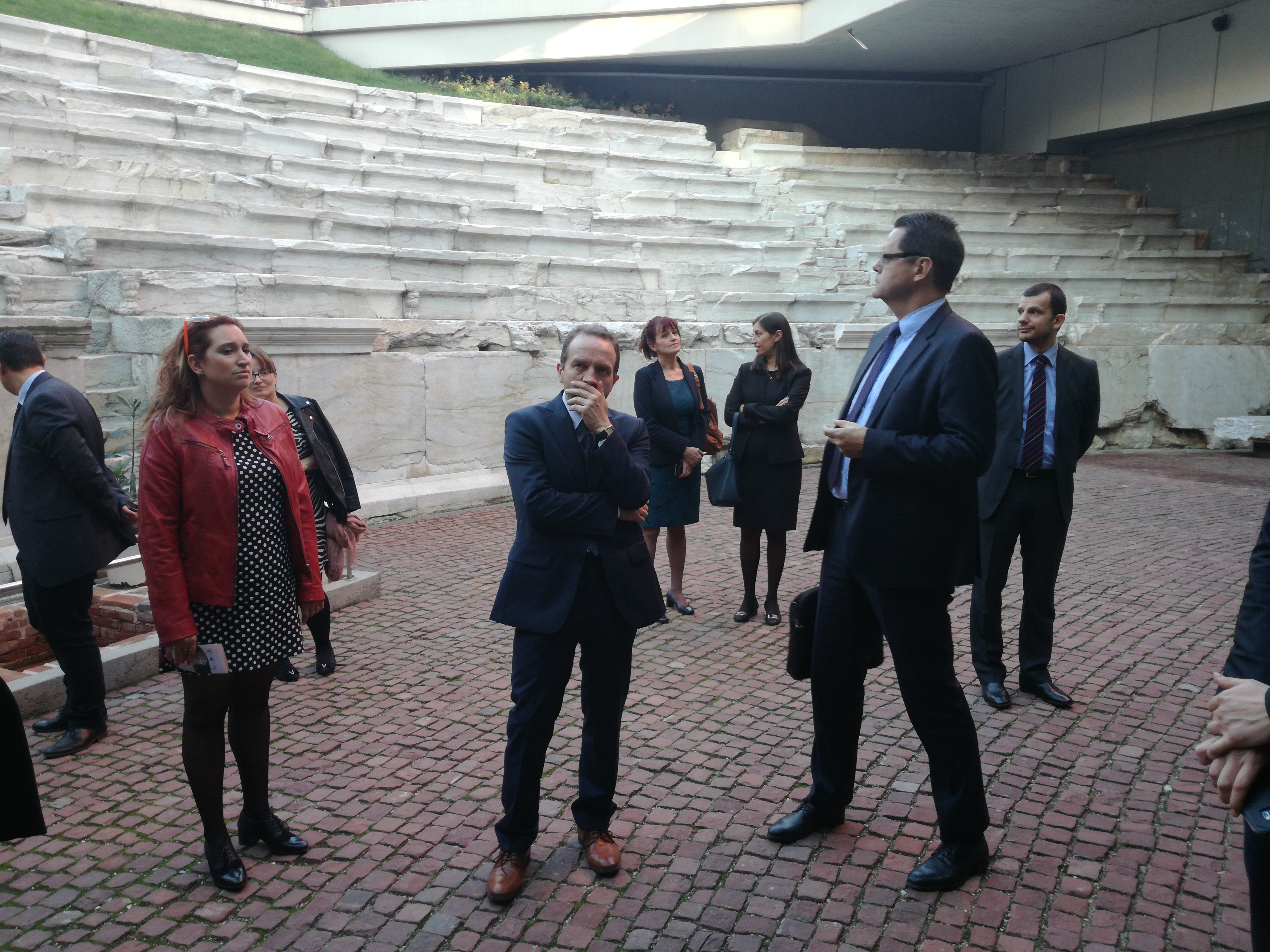